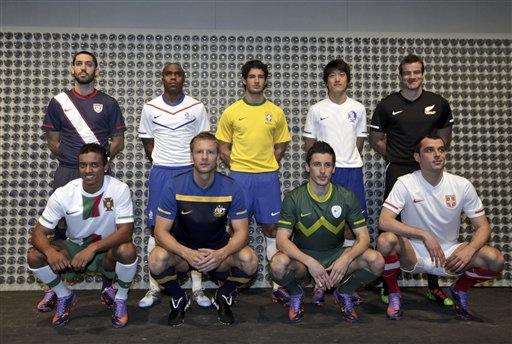 American forces bottled up guerrillas in a narrow strip of Fallujah's alleys and streets Wednesday after a stunningly swift advance that seized control of 70 percent of the insurgent stronghold. In Baghdad, kidnappers abducted three members of Prime Minister Ayad Allawi's family, the government said.

An advisor to the Iraqi prime minister tells CBS News that six to eight kidnappers abducted the Allawi relatives as they walked out of their garage.

A militant group calling itself Ansar al-Jihad claimed in a Web posting to have carried out the kidnapping and threatened to behead the hostages within 48 hours unless the siege of Fallujah was lifted and prisoners were freed. The claim's authenticity could not immediately be verified.

In its Web posting Ansar al-Jihad said: "We promise Allah and his messenger that if the agent government doesn't respond to our demands within 48 hours, they (the hostages) will be beheaded."

Insurgents have been trying to open a "second front" with a wave of attacks to divert U.S. forces from their offensive in Fallujah.