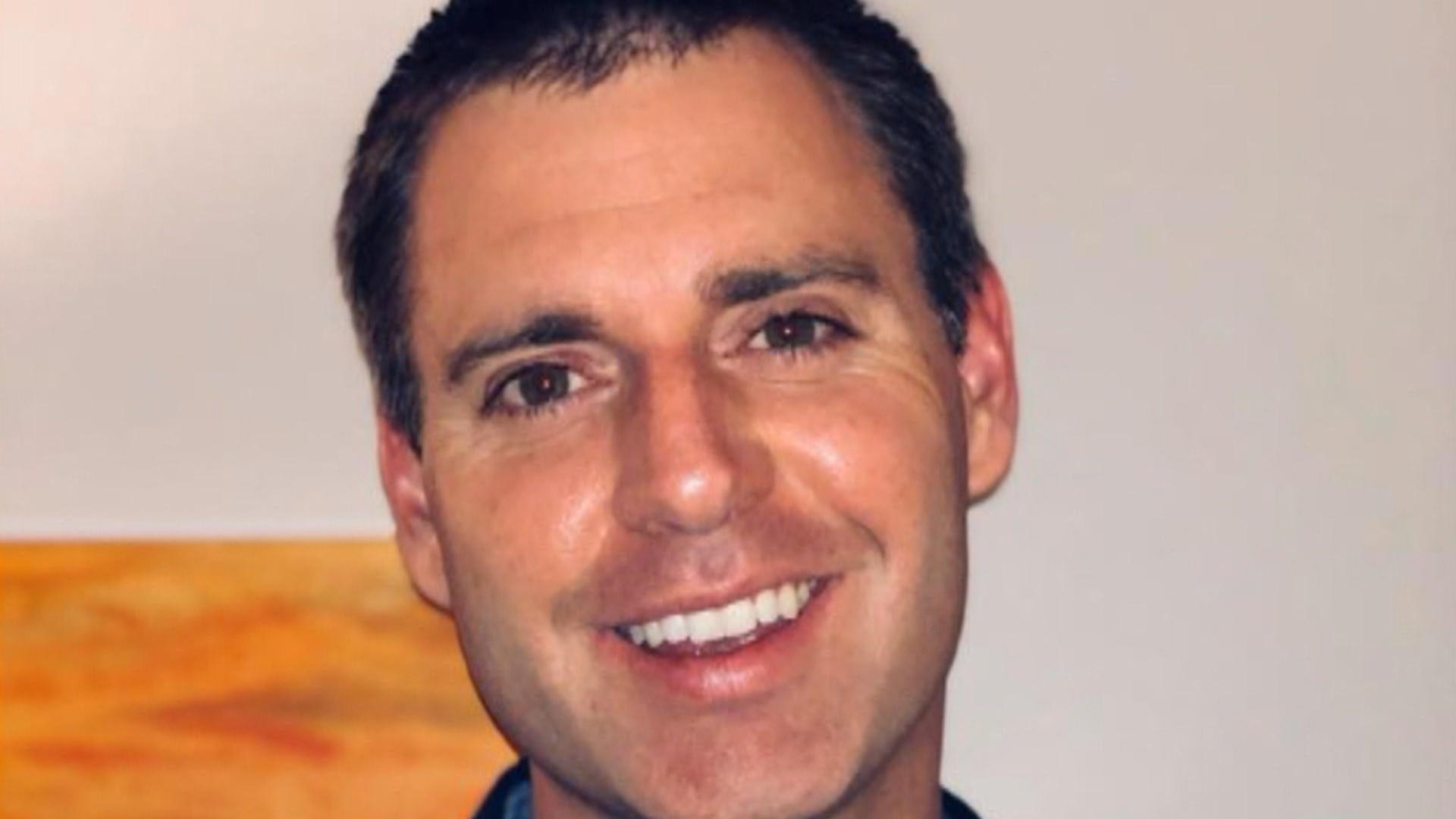 CALABASAS, Calif. - Detectives investigating the fatal shooting of a camper at a popular California wilderness park last week will look for links to seven past shootings in the area dating back to 2016, the Los Angeles County Sheriff's Department said Friday. Investigators had previously been looking at three past shootings.

A department statement said there was no evidence to suggest previous shootings were related to the June 22 killing but they will be explored because the motive for the homicide remained unknown.

Pharmaceutical scientist Tristan Beaudette was killed by a single gunshot wound to the head as he slept in a tent at Malibu Creek State Park with his young daughters.

In one of the three previously identified incidents, a person's car was shot. In another, a victim was shot but didn't report that to sheriff's deputies for a day and a half, county Sheriff Jim McDonnell said earlier this week.

"There were a number of incidents but they were over an extended period of time. The pattern at this point certainly is not clear, if there is one at all," he said.

Beaudette, 35, took his daughters, ages 2 and 4, on what was supposed to be a final camping trip in Los Angeles before the family moved to the San Francisco Bay Area, his family said in a post on GoFundMe. His wife skipped the trip because she was preparing to take an exam.

The park sprawls over more than 12 square miles in the rugged Santa Monica Mountains west of Los Angeles. It offers camping, hiking, biking, rock climbing as well as a look at locations used in filming Hollywood movies and TV shows, such as "MASH."

Although a wilderness, it is easily accessed from greater Los Angeles via U.S. 101 to the north and Pacific Coast Highway on the Malibu coast to the south. 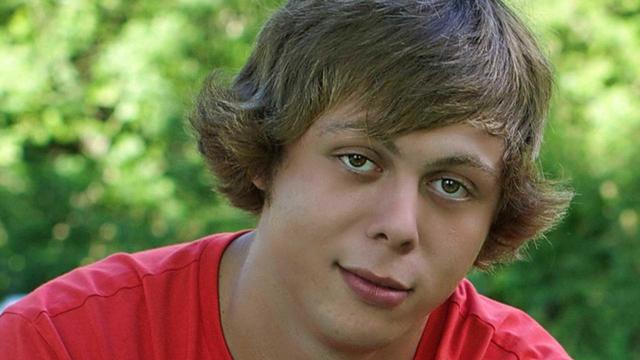 Christian Andreacchio's death was declared a suicide by police but his parents disagree - saying it's more than parental intuition that leads them to believe their son was murdered. 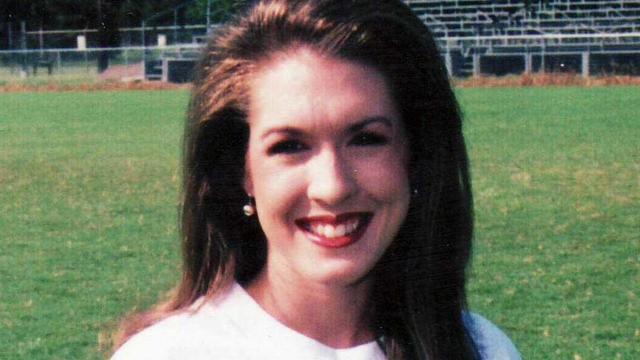 What Happened to Tara Grinstead?

A beloved Georgia H,S. teacher went missing in 2005. Over 11 years later, an unexpected arrest -- but will we ever know the truth of what happened? 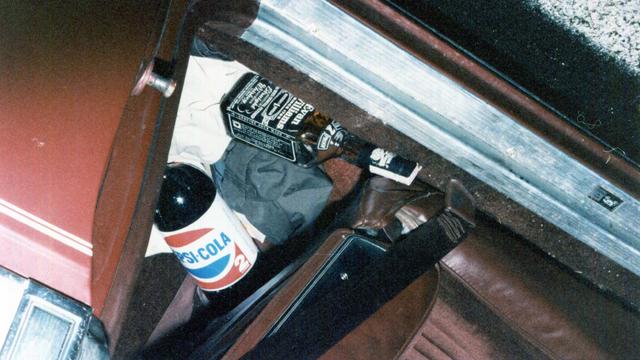 Police evidence photos from a Virginia woman's apartment after her estranged boyfriend killed her and then himself. 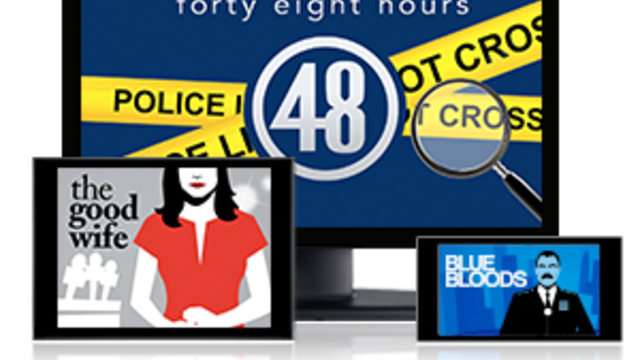