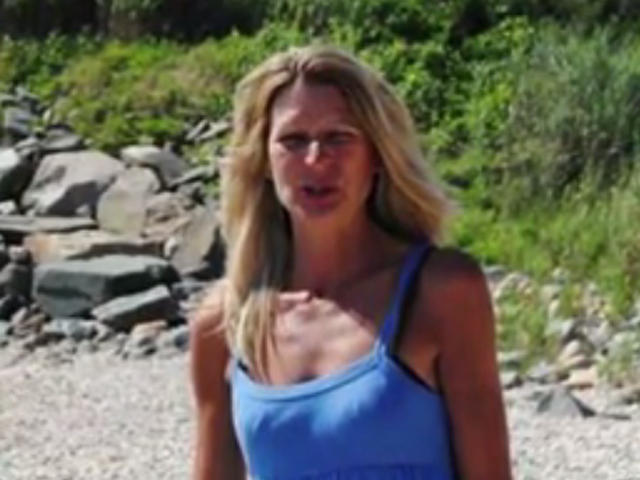 MONTAUK, N.Y. -- Authorities say a Long Island woman who was struck and killed in a hit-and-run accident is the third member of her family to die in a pedestrian accident in the past two years.

Suffolk County police told CBS New York officers responding to a 911 call early Monday morning found 54-year-old Pauline Aluska, of Lindenhurst, on a highway. She was taken to a hospital, where she was pronounced dead. The driver fled.

"If you have a heart, have a soul, turn yourself in," Aluska's brother, Kenneth, remarked on CBS New York.

Police have been poring over surveillance video and intend to release more information soon on the vehicle involved, CBS New York says.

Police tell the station she was hit a block from where her brother, 61-year-old John Aluska, was killed in September 2015 in a hit-and-run accident. The driver in that accident hasn't been found.

This past Mother's Day, the wife of the siblings' brother, Kenny, was killed in Lindenhurst when a car struck her moments after she pushed her 16-year-old daughter out of the way.