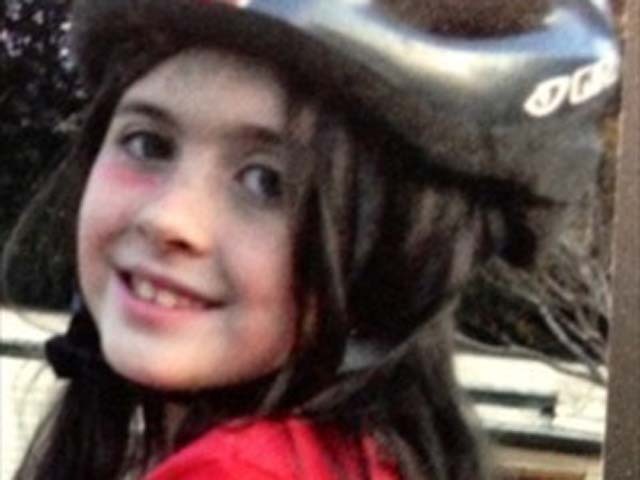 JACKSONVILLE, Fla. - Jury selection began Monday in the trial of a Florida man accused of abducting, raping and killing an 8-year-old girl in 2013. The defense lost multiple requests to move the trial and to suppress graphic photos of the girl's injuries.

Donald James Smith, 61, is scheduled to stand trial Monday on charges of first-degree murder, kidnapping and sexual battery. Smith is accused of killing Cherish Perrywinkle after luring her family to Wal-Mart in June 2013 with promises to buy food and clothing. Cherish's mother called 911 after she began to suspect Smith had left with the girl.

The defense failed in multiple attempts to get the trial moved, arguing last week that it will be impossible for Smith to get a fair trial in Duval County, according to reports by CBS affiliate WJAX.

The defense also argued that jurors should not be allowed to see autopsy photos detailing the 8 year-old's injuries and evidence of sexual assault, but the court is allowing them into evidence. The jury panel will be selected from a pool of 300 candidates.

Cherish's mother, 46-year old Rayne Perrywinkle, claimed to have prophesized her daughter's death, according to reports by CBS Miami. Perrywinkle lost custody of her other children following the murder.

A judge ruled in favor of the state pursuing capital punishment, and Smith faces the death penalty if convicted. Court records show he has a criminal record that dates to the 1970s. He is being represented by public defenders.