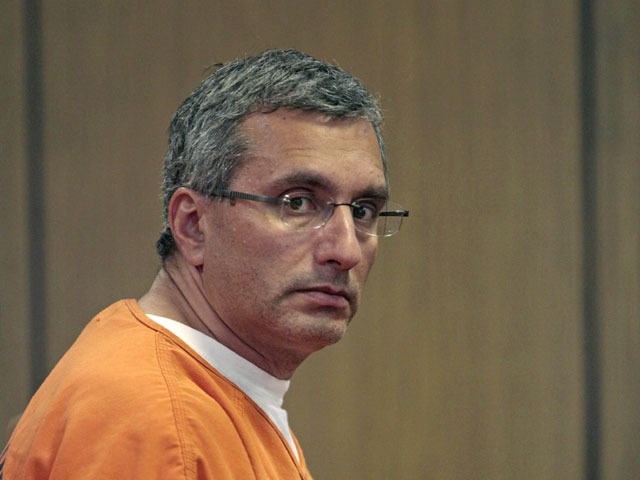 (CBS/AP) DECATUR, Ga. - The trial of a man accused of gunning down another man outside a daycare center near Atlanta began today.

Prosecutors say that Hemy Neuman carefully planned the murder of Russell Sneiderman, who was shot to death after dropping his 2-year-old son off at daycare in November 2010.

"I'll boil it down to a sentence: A man wanted someone else's
life so he killed her husband. He got caught," prosecutor Don Geary said. "We ask you to return a verdict that speaks the truth."

Neuman's attorneys claim that their client may have had an affair with Sneiderman's wife - an affair she denies - and that Neuman should be found not guilty by reason of insanity because he is incapable of telling the difference between right and wrong.

But in their opening statement, prosecutors told jurors that they shouldn't believe Neuman's claims that he was visited by a demon who sounded like Barry White and an angel who looked like Olivia Newton-John before the killing.

"I think this is going to be very difficult for a jury to swallow," said former DeKalb County District Attorney J. Tom Morgan.

According to CBS Atlanta, Sneiderman's wife, Andrea, is expected to be among the first called to testify.