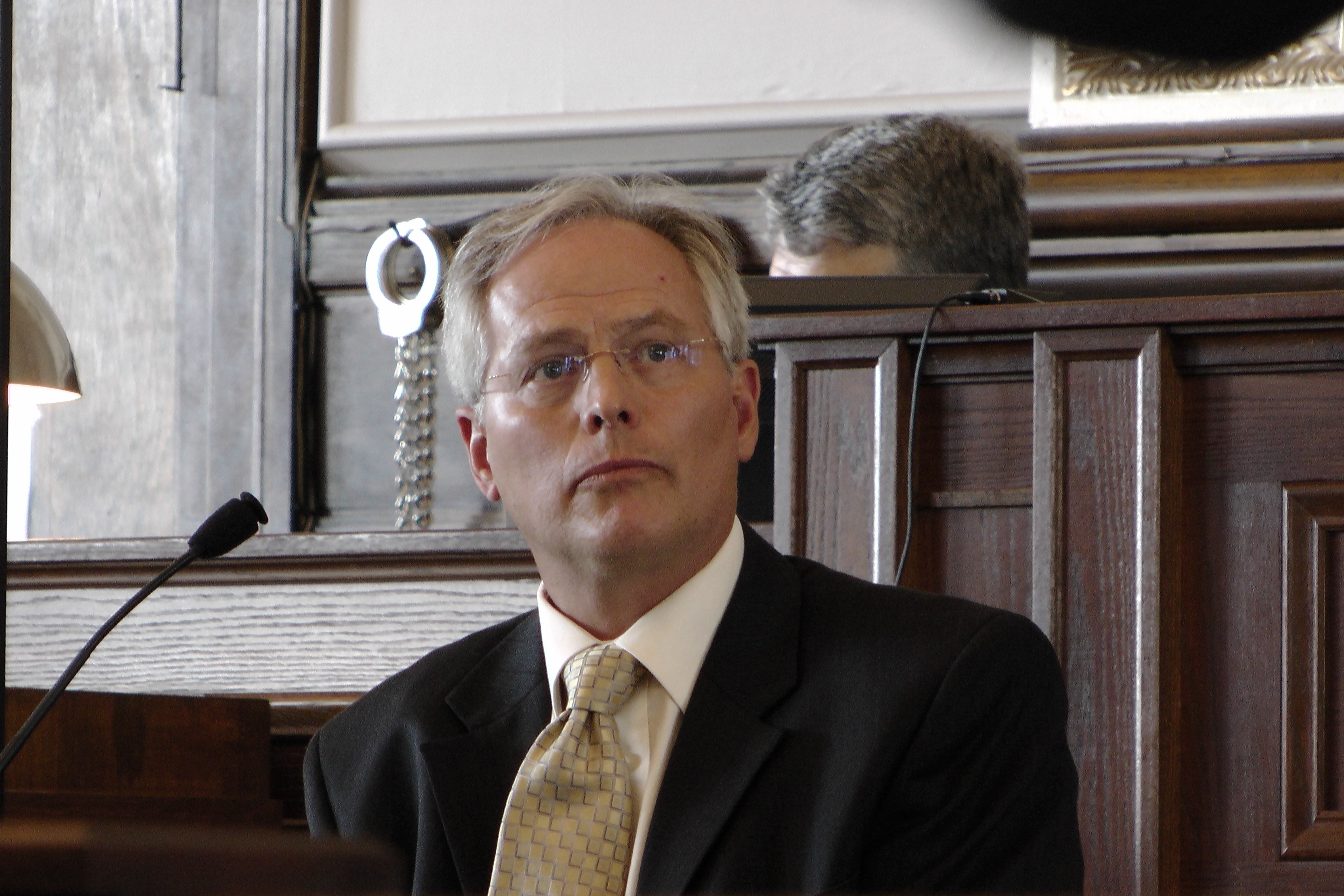 (CBS/WLKY) SHELBYVILLE, Ky. - Testimony continued Tuesday in the trial of a doctor accused of amputating a man's penis without consent. Phillip Seaton, a 64-year-old truck driver, is suing Dr. John Patterson, who performed the 2007 surgery that was initially meant to be a simple circumcision to relieve inflammation.

Patterson, a Frankfort urologist, told a jury that he saved Seaton's life when he amputated part of the man's penis after discovering a rare and deadly cancer.

According to CBS affiliate WLKY, Seaton, who is unable to read or write, signed a pre-surgery consent form allowing his doctor to perform any unforeseen condition found necessary.

Tuesday morning, urologist and expert witness Dr. David Benson testified for the plaintiff reports WLKY.  Benson said he would not have performed the amputation without having a conversation first with the patient.

In earlier testimony, Phillip Seaton described the moments after being told part of his penis had been removed.

"I pulled the dressing down, and I didn't see nothing," Seaton said under questioning by his attorney, Kevin George. "Then I came out of the restroom and I said, 'I'm getting the hell out of this damn hospital.'"

Patterson testified the cancer prevented him from inserting a catheter into Seaton's urethra and he was concerned about the possibility of kidney damage from urinary retention. Although Deborah Seaton was in the hospital waiting room, the doctor said he did not consult her because she had not accompanied her husband to office visits or into the pre-operation area which he thought was unusual.

"My impression was she would not be someone I would ask what he would want," Patterson testified.

Meanwhile, Deborah Seaton testified that if the doctor had consulted her after finding the cancer, she would have advised him to halt the surgery and wake up her husband.

Seaton's brother David Seaton had previously testified that Phillip Seaton has been depressed and angry since the surgery.

"The spark is gone out of his life. He used to be such a happy person," David Seaton testified.