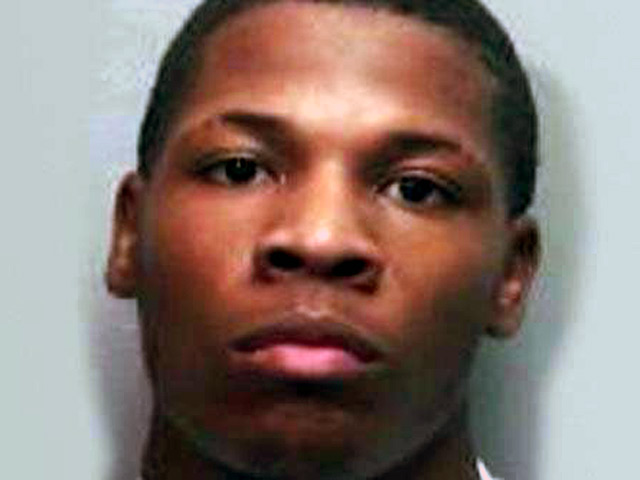 (CBS) HOUSTON -Trey Foster, the 22-year-old suspected gunman in a shooting that took place in January at Lone Star College, near Houston, is being sought by police after missing a court appearance, CBS affiliate KHOU reports.

Foster, who has been free on $50,000 bond since January, did not show up for court Tuesday and now authorities want to revoke his bond, according to the station.

The 22-year-old is accused of injuring three people during a shooting at Lone Star College's North Harris campus on January 22. The shooting reportedly took place after Foster and his friend, Carlton Berry, were bumped into by a man named Jody Neal on campus.

An argument reportedly ensued between the three and Foster allegedly pulled out a gun and started shooting.

Berry was initially arrested in the incident after being mistakenly identified as the shooter. Investigators later dismissed all charges against him.

Foster, who went on the run after the shooting incident, was taken into custody by the Gulf Coast Violent Offenders Task Force in Plano, Texas on January 25. The gun used in the alleged crime was also recovered with Foster on that date.

According to KHOU, records show Foster has a criminal history that includes charges of resisting arrest and possession of a prohibited weapon.