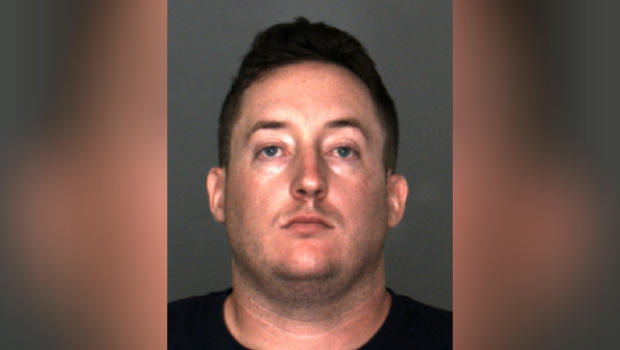 YUCAIPA, Calif. -- Officials with Yucaipa High School said they became aware last Thursday of an inappropriate sexual relationship between one of their employees and a female minor, CBS Los Angeles reports.

Investigators determined Trevor Jack Trathen, 26, participated in illegal sexual conduct with the victim in February and March of 2014.

Trathen was arrested on Sept. 2 around 12:02 a.m. local time, CBS Los Angeles reports. He was booked at the Sheriff's Central Detention Center for oral copulation with a minor 14-years of age and penetration with a foreign object on a minor 14 years of age.

He is being held in lieu of $200,000 bail. Detectives are releasing Trathen's booking photo in the event there are additional victims or witnesses.