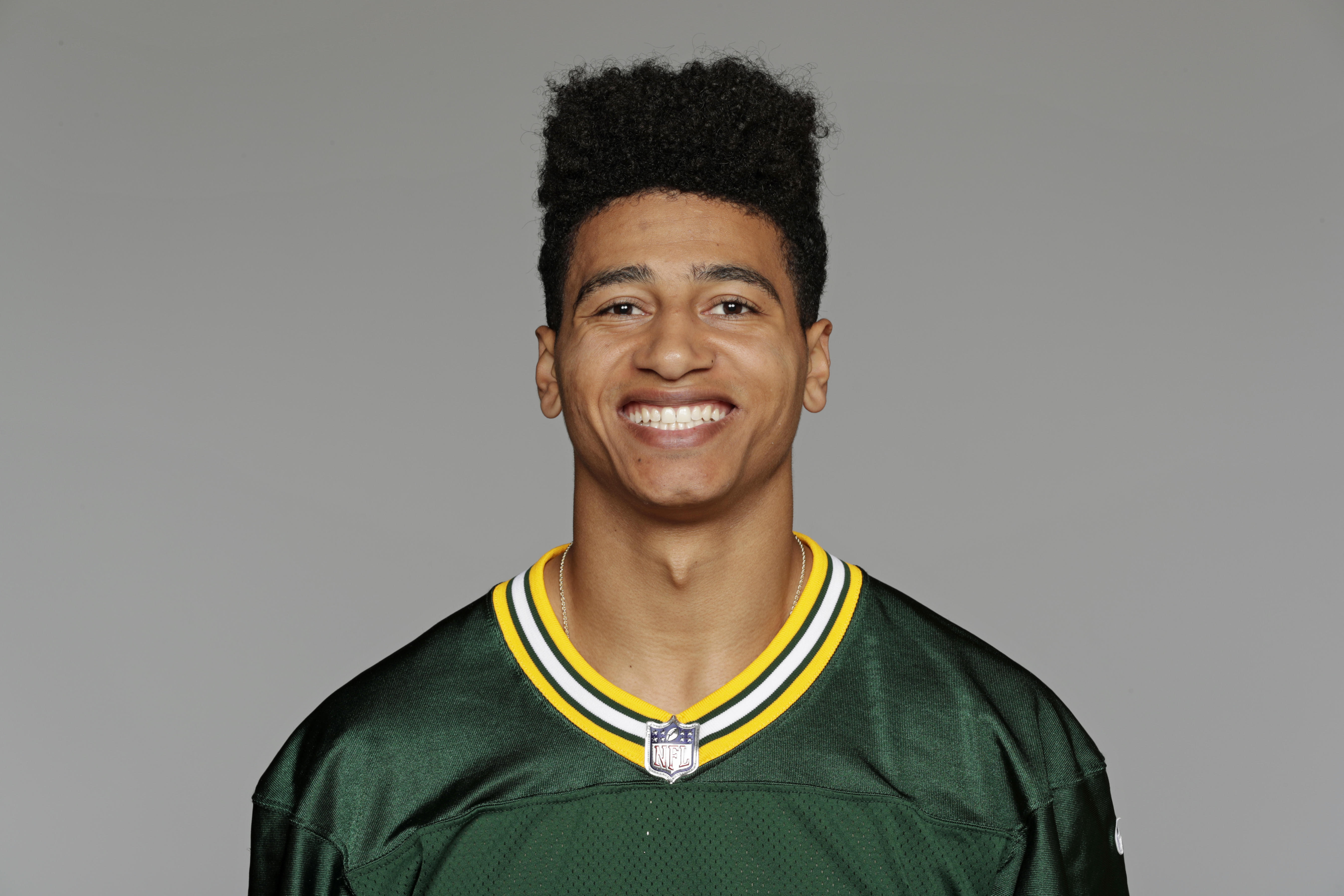 LOS ANGELES -- Police say Green Bay Packers wide receiver Trevor Davis was arrested after falsely claiming to have explosives while checking in for a flight at Los Angeles International Airport. Airport police spokesman Rob Pedregon said Monday that Davis was booked on a charge of making a false bomb threat at an airport and released with a summons to appear in court.

He said Davis was checking in for a Hawaiian Airlines flight when an airline employee asked him whether he had any explosives in his bag. Pedregon said Davis said "yes" and asked a woman he was traveling with, "Did you pack the explosives?"

TMZ reports that the woman said "no" and Davis said he was "just kidding."

The team said it was aware of the matter and was still gathering additional information.