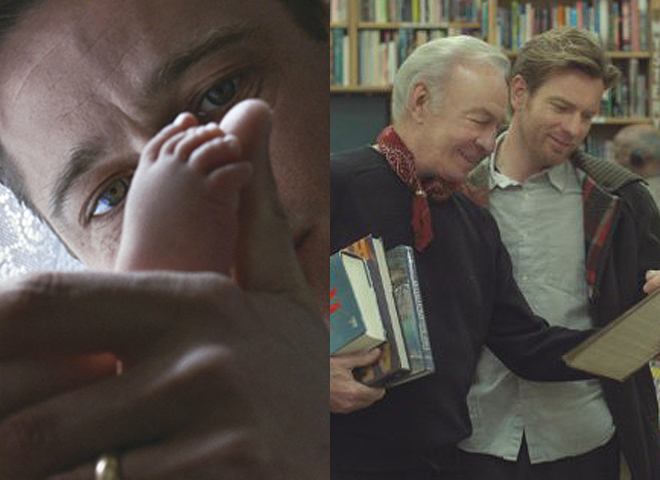 NEW YORK - "The Tree of Life," Terrence Malick's tale of a Texas family that captures the scope of life's origins, and "Beginners," about a elderly man who comes out as a homosexual, tied for the Best Feature prize at the 21st Gotham Independent Film Awards.

The Gothams - the first film prizes to be presented this season - are presented by the Independent Filmmaker Project.

Other nominees for Best Feature were "The Descendants," starring George Clooney; "Meek's Cutoff," with Michelle Williams as a pioneer woman lost on the Oregon Trail; and "Take Shelter," starring Michael Shannon as a husband and father suffering from apocalyptic visions.

Films eligible in the seven categories are American movies that demonstrate the vision of an individual director, producer, writer or writer/director, as opposed to a "work for hire"; are distributed by an independent or specialty division (or self-distributed); and are made with "an economy of means."

Other winners and nominees included:

Best Film Not Playing at a Theater Near You:
"Scenes of a Crime" (winner) - Prize includes a one-week run at the Museum of Modern Art
"Codependent Lesbian Space Alien Seeks Same"
"Green"
"The Redemption of General Butt Naked"
"Without"