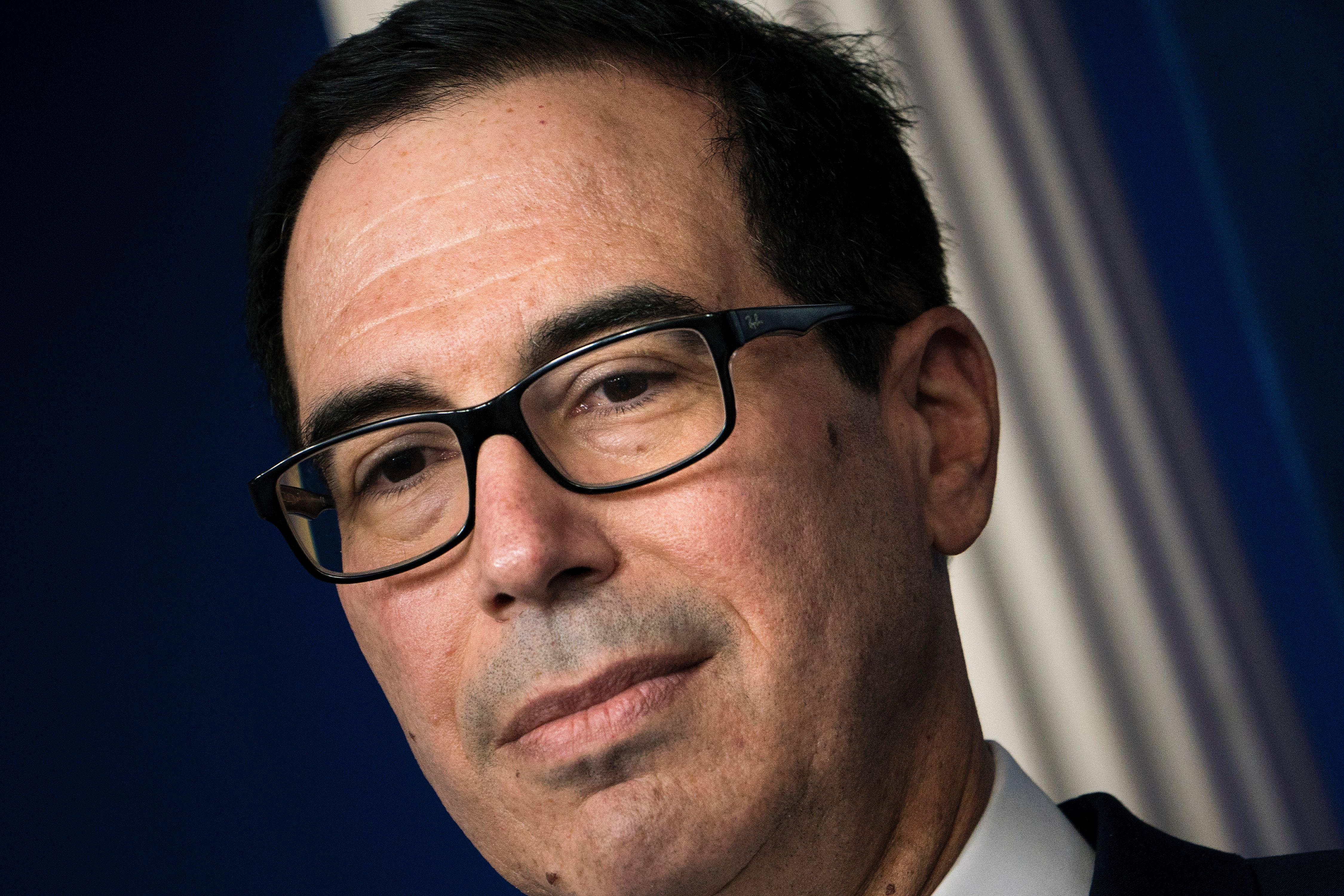 Treasury Secretary Steve Mnuchin suggested Thursday that the Trump administration could renege on an earlier plan to put Harriet Tubman on the $20 bill.

"Ultimately we will be looking at this issue. It's not something I'm focused on at the moment," said Mnuchin in an interview on CNBC.

Mnuchin made clear that the plan proposed by his predecessor, Jack Lew, during the Obama administration is not the top of his priority list right now.

"The number-one issue why we change the currency is to stop counterfeiting. So the issues of what we change will be primarily related to what we need to do for security purposes. I've received classified briefings on that. And that's what I'm focused on for the most part," Mnuchin said. "People have been on the bills for a long period of time. And this is something we will consider. Right now, we've got a lot more important issues to focus on."

Lew announced in April 2016 that Tubman, the African-American abolitionist who helped slaves escape through the Underground Railroad, would replace Andrew Jackson on one side of the $20 bill. An image of Jackson would still remain on the other side, according to the announcement.