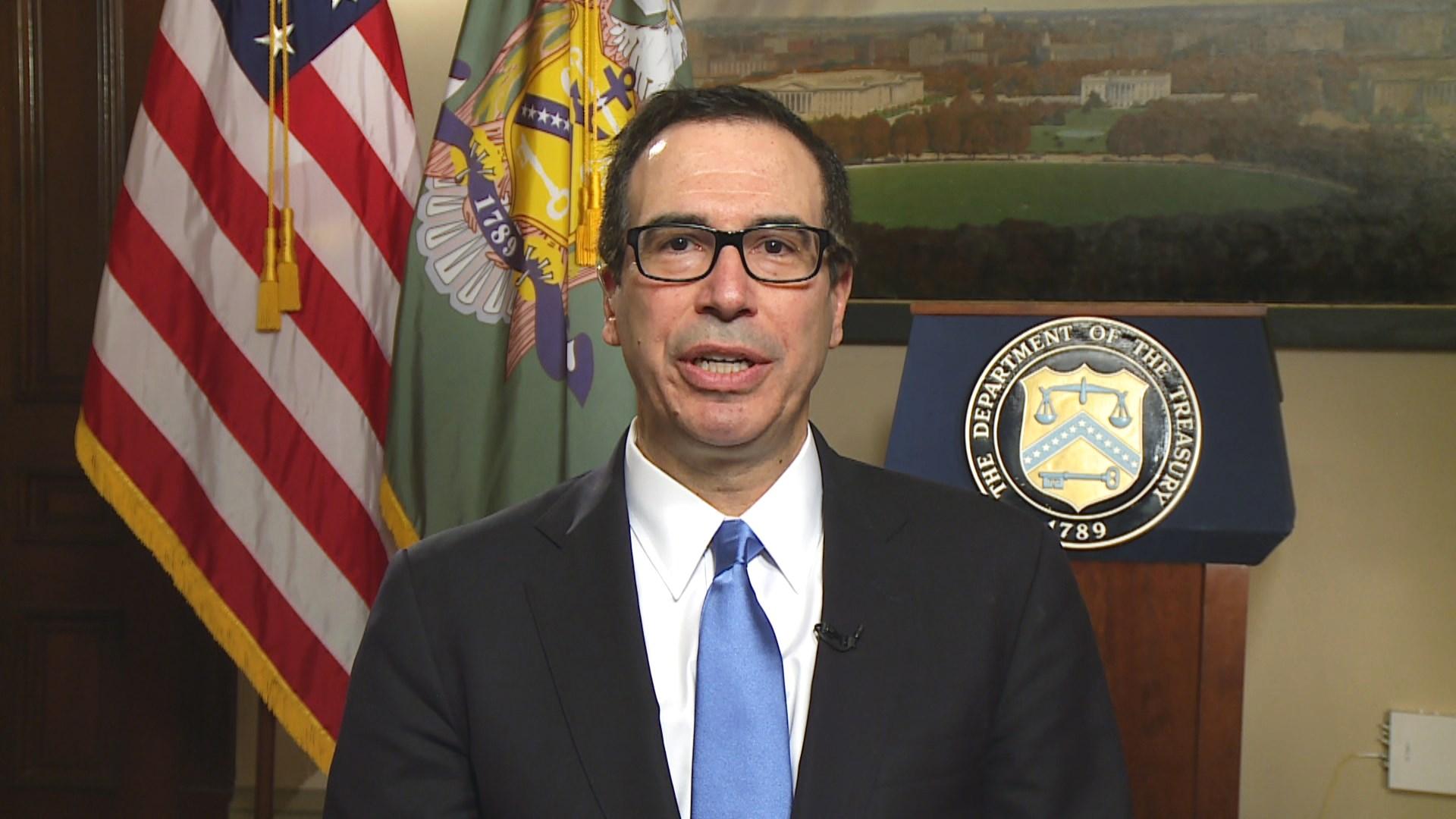 WASHINGTON -- In addition to worrying about the deadline for raising the debt ceiling, Treasury Secretary Steven Mnuchin has another very important date to remember: his wedding this Saturday to Louise Linton.

While Treasury is keeping mum about the event, Commerce Secretary Wilbur Ross let the secret out while introducing Mnuchin at a conference this week in Washington. Ross said he and his wife "extend our congratulations and look forward to seeing you wed your dear fiancee, Louise Linton, on Saturday."

Mnuchin, 54, has been engaged to Linton, a 36-year-old Scottish model and actress, since 2015. She has had small roles in a number of movies and television shows and more recently has turned to producing movies, something that Mnuchin also did before joining the Trump cabinet.

One of the richer members of a Cabinet with plenty of wealth, Mnuchin worked for Goldman Sachs for nearly two decades and later founded a successful hedge fund. He also ran a company that invested in Hollywood movies including such blockbuster hits as Avatar. He joined Donald Trump's presidential campaign last year as finance chairman.

Linton accompanied Mnuchin on a trip to Ottawa earlier this month to meet with Canadian finance officials.

In late May, Linton agreed to step down as chief executive of Dune Entertainment, a company that Mnuchin had divested from when he joined the Cabinet, after Sen. Ron Wyden, D-Oregon, raised questions about possible ethical conflicts in her position with the company.