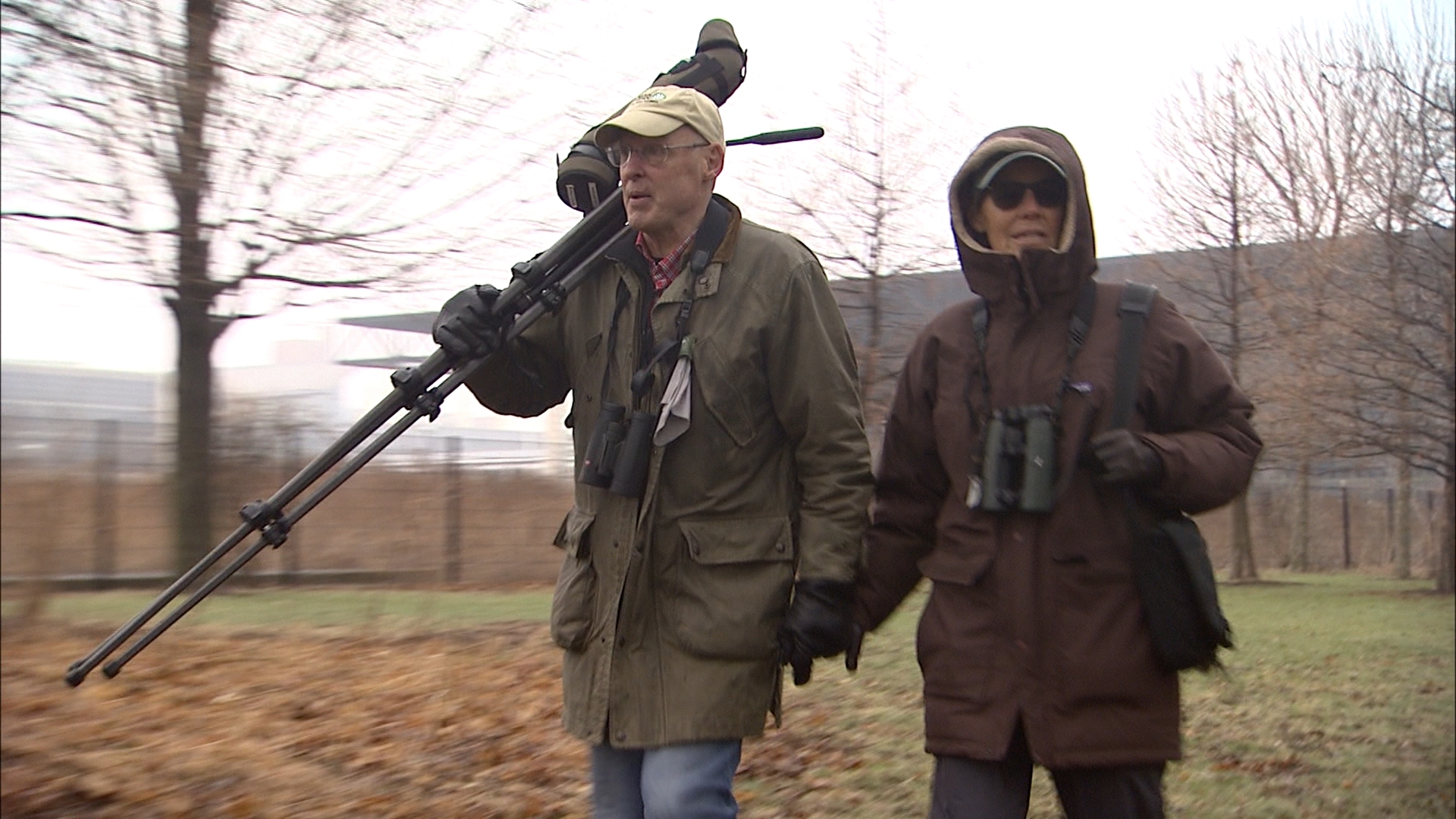 If you ran into Hank Paulson and his wife Wendy on one of their nature walks, you'd never know the power this man once held.

As Treasury Secretary, Paulson helped avert the second Great Depression in 2008 by doling out $700 billion in bail-out money to banks, and guided the nation out of financial crisis. His influence was so great he was called "King Henry."

Today, Paulson is a lifelong conservationist who goes birdwatching with his wife. CBS News correspondent Jan Crawford says he's sounding the alarm on two issues he says are even more critical than the financial crisis: our relationship with China, and the environment.

"As bad as it was with the financial crisis, the United States government was able to come in pretty much at the last minute when there was a crisis and take steps that avoided the worst outcomes. When you look at the climate change crisis, it is cumulative," Paulson said.

He said the situation is "more dire" than the financial crisis because it threatens to "change the way of life as we know it on our planet."

Key to solving the problem is China, where Paulson has more than 25 years of experience, going back to his days as CEO of Goldman Sachs.

Through his work at the Paulson Institute, which he calls a "think and do tank," and in his new book "Dealing with China," he urges the U.S. to engage and cooperate with the communist superpower.

"Stop and think a minute; almost any major global problem, whether we're talking about the environment and climate change, whether we are talking about minimalizing terrorism or nuclear proliferation, all of these things will be easier to solve if we are working with China and more difficult if we are working across purposes with China," Paulson said.

He points out that China will soon have the world's leading economy, knocking the U.S. off the top spot for the first time in a century. With 1.4 billion people and more than half of the new buildings in the world going up in its cities, China also edges out the U.S. in the production of greenhouse gases.

"If they're not successful in dealing with their environmental problems and dealing with climate change, it's going to hurt us all," Paulson said.

The world will feel the impact, he said.

"And I'll tell you, if they can't grow their economy, and if their economy would fail, every single one of our economic problems in my judgment would be more difficult to meet," Paulson said. "So... for all of those who are rooting against China... be careful what you wish for."

He is a man fully engaged. But in his book, Paulson reveals after returning to private life in the aftermath of the financial crisis, he lost his sense of joy and purpose.

"I knew when I asked for and got extraordinary powers and used them in very knowledgeable ways, there was almost certain to be criticism. It's one thing to understand that intellectually. It's another thing to emotionally live it," he said.

Paulson said he eventually came to terms with the criticism. What brought him back was his grandchildren.

"A little granddaughter crawling up on your lap and saying, 'Papa! Your hair! You don't have any hair.'" He told her it had "melted."

But now, at 69 years old, he said he's found his purpose.

"I want my children and my grandchildren to grow up in a safe world, I want them to grow up in a world that is prosperous, that's got a clean environment, and I think that is going to be much more difficult to do if we are at odds with China or if we are at conflict with China," Paulson said. "I am an optimist that we can make it work."

He and Wendy are putting their money behind that mission. Reportedly worth an estimated $800 million, they told me they plan to give away most of their estate to charity to support conservation. Their two kids are fully on board.

The science of memories after traumatic events

Vacuum inventor James Dyson on desire to "change the world"