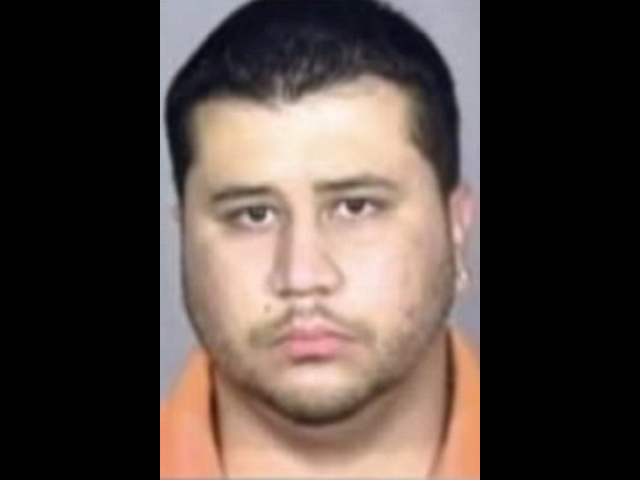 (CBS/AP) SANFORD, Fla. - The father of the neighborhood watchman who shot and killed a teenager last month has written a letter to a local newspaper saying his son is not a racist and has had to leave his home after receiving death threats.

Robert Zimmerman delivered the letter Thursday to the Orlando Sentinel.

George Zimmerman, 28, has been investigated by police for shooting Trayvon Martin, an unarmed 17-year-old, on the evening of February 26. Zimmerman, who volunteered with the neighborhood watch, was patrolling Retreat at Twin Lakes, the gated community where Martin's father lived, when he saw Martin and called 911 to report him as a suspicious person. Before police arrived, the two apparently got in a scuffle and Zimmerman shot and killed Martin.

Zimmerman claimed he shot the teen in self-defense and Sanford Police Chief Bill Lee has said he has no grounds to arrest him. The case has been turned over to the State Attorney's office, which according to the Sun Sentinel newspaper may take several weeks to review the case.

Robert Zimmerman's letter challenged critics who have said his son was the aggressor that night:

"At no time did George follow or confront Mr. Martin. When the true details of the event became public, and I hope that will be soon," the letter said, "everyone should be outraged by the treatment of George Zimmerman in the media."

Police have thus far refused to release tapes or transcripts of the 911 calls prior to Martin's death.

The case has spawned a growing firestorm of criticism and charges of racism on the part of Zimmerman. A petition on Change.org calling for Zimmerman to be charged currently has more than 240,000 signatures.

But George Zimmerman's letter claims Zimmerman is Hispanic and grew up in a multi-racial home: "He would be the last to discriminate for any reason whatsoever ...," the letter says. "The media portrayal of George as a racist could not be further from the truth."

According to the Sun Sentinel newspaper, Lee has invited the U.S. Department of Justice and the Florida Department of Law Enforcement to review his department's investigation.