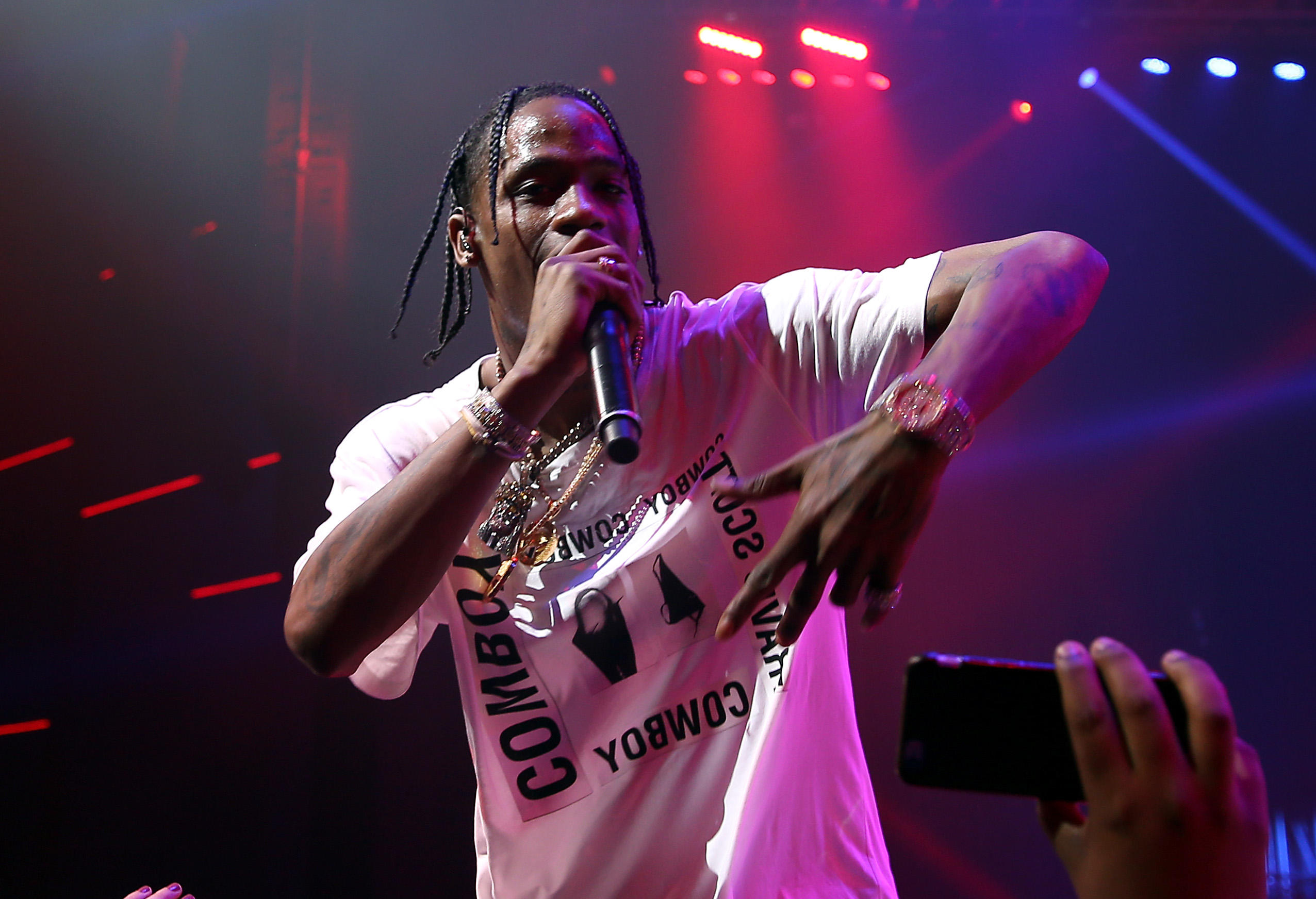 Police say that Scott, whose real name is Jacques Webster, was arrested after he encouraged fans to rush the stage and bypass security protocols. He faces charges of endangering a minor, disorderly conduct and inciting a riot.

Scott was arrested at the Walmart Arkansas Music Pavilion Saturday and booked at the Benton County Detention Center at 11:14 p.m. He was released at 11:26 p.m., a county official told KFSM.

Keith Foster of the Rogers Police Department says a security guard, a police officer and several others were injured at the concert. They were treated at the venue by members of the Rogers Fire Department and a local hospital. Authorities haven't released the conditions of the injured.

Representatives for Scott did not immediately return CBS News' request for comment.

Video posted to Twitter reportedly shows a crowd at the venue while Webster performed his 2014 single "Mamacita":

This isn't the first time Scott has been accused of encouraging a riot. In August of 2015, he was arrested and charged with disorderly conduct after performing one song at Lollapalooza festival in Chicago. Police said Webster urged fans to jump security barricades and storm the stage.