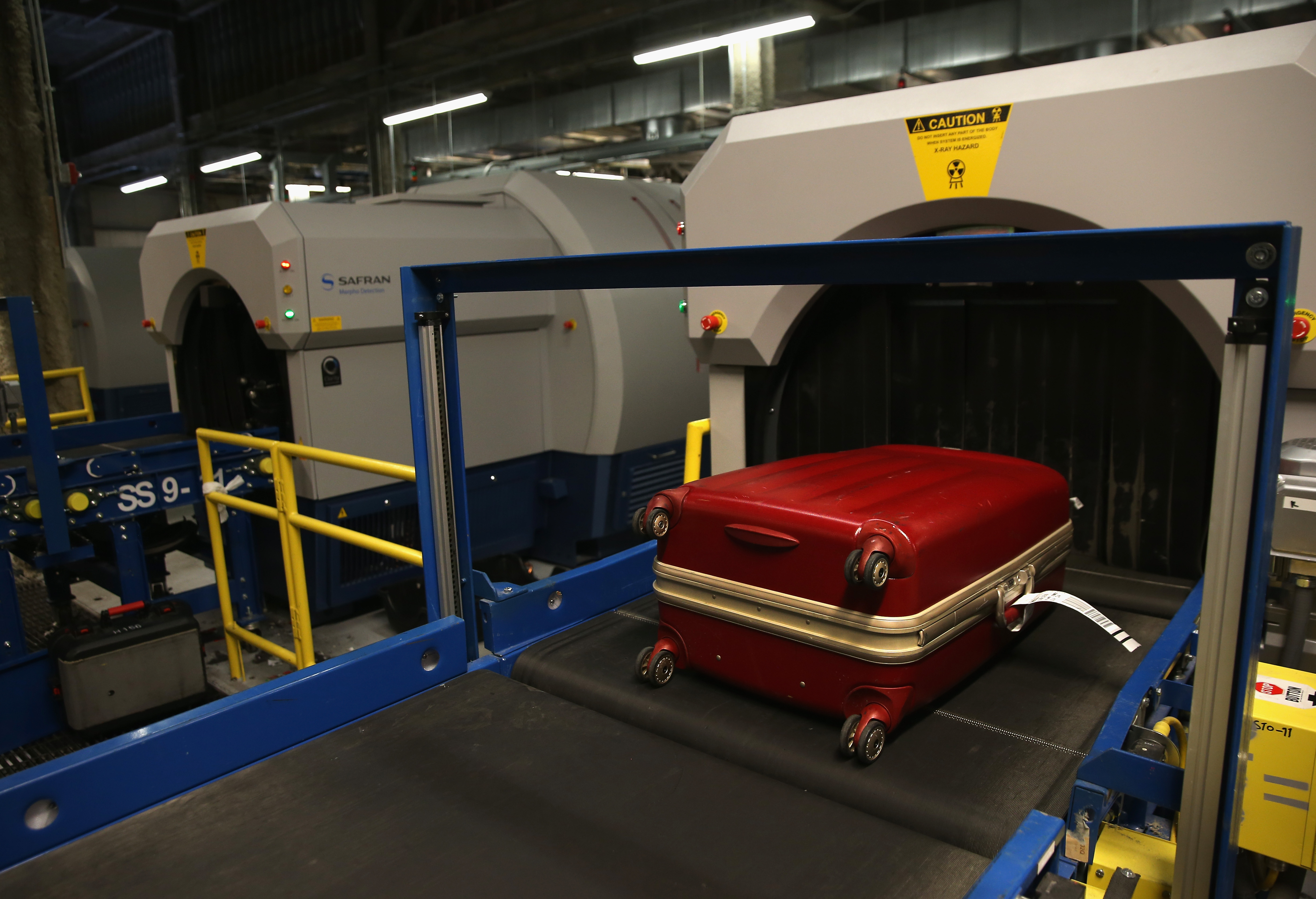 WASHINGTON --An internal investigation by the Transportation Security Administration (TSA) has revealed some disturbing gaps in the security screening at some of the nation's busiest airports.

Investigators with the Department of Homeland Security Inspector General (IG) went undercover and were able to smuggle mock explosives or banned weapons through checkpoints in 95 percent of trials. The IG's report found that TSA agents failed 67 out of 70 tests.

The tests were conducted by what the department calls "Red Teams". The team members pose as passengers who try to beat the system.

"Red Team testing of the aviation security network has been part of TSA's mission advancement for 13 years," explained a Department of Homeland Security spokesman. "The numbers in these reports never look good out of context, but they are a critical element in the continual evolution of our aviation security."

Upon learning of the failures, the spokesman said, Homeland Security Secretary Jeh Johnson "immediately directed TSA to implement a series of actions, several of which are now in place, to address the issues raised in the report."

"These actions are in addition to a number of security enhancements the Secretary has directed TSA to implement to our aviation and airport security since the beginning of his tenure," the spokesman added. "Today, all air travelers are subject to a robust security system that employs multiple layers of protection, both seen and unseen...In combination, these layers provide enhanced security creating a much stronger and protected transportation system for the traveling public."