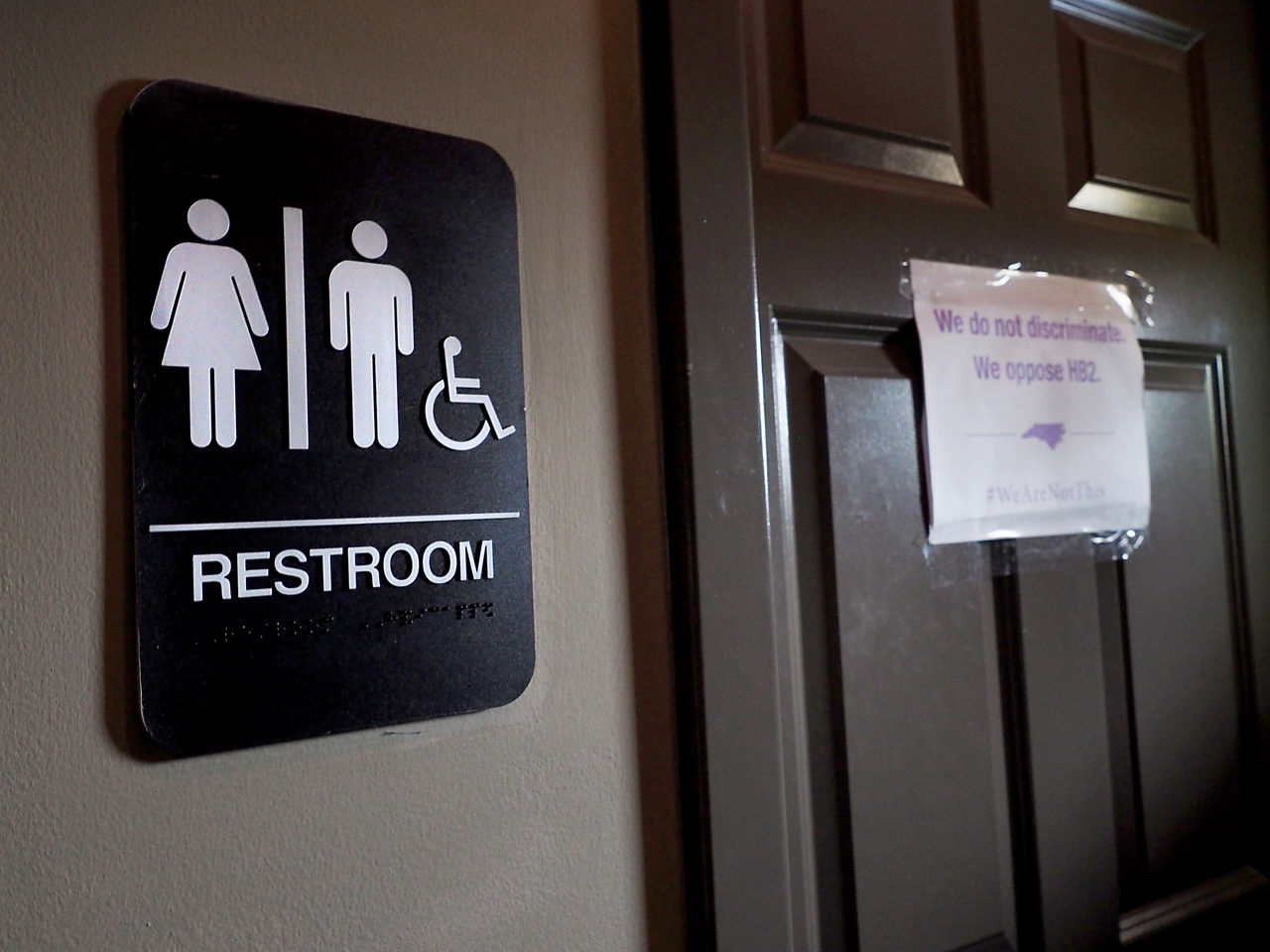 RICHMOND, Va. -- The debate over whether transgender students should be able to use the bathrooms that match their gender identity is likely headed to the U.S. Supreme Court after a federal appeals court refused Tuesday to reconsider a three-judge panel's ruling on the matter.

The Gloucester County School Board had asked for a review by the full 4th U.S. Circuit Court of Appeals after a three-judge panel said in a 2-1 decision last month that a Virginia high school discriminated against a transgender teen by forbidding him from using the boy's restroom.

In his dissent of Tuesday's decision denying the school board's request for full-court review, Judge Paul V. Niemeyer urged the school board to ask the high court to hear the case, saying the "momentous nature" of the topic "deserves an open road to the Supreme Court."

"Bodily privacy is historically one of the most basic elements of human dignity and individual freedom. And forcing a person of one biological sex to be exposed to persons of the opposite biological sex profoundly offends this dignity and freedom," Niemeyer wrote.

David Patrick Corrigan, an attorney for the school board, did not immediately return a message seeking comment on Tuesday.

The case brought by student Gavin Grimm has been closely watched since North Carolina enacted a law last month that bans transgender people from using public restrooms that correspond to their gender identity. Several dueling cases over the law are pending in federal courts in North Carolina.

Grimm, who was born female but identifies as male, was allowed to use the boys' restrooms at the school for several weeks in 2014. But after some parents complained, the school board adopted a policy requiring students to use either the restroom that corresponds with their biological gender or a private, single-stall restroom.

"Now that the Fourth Circuit's decision is final, I hope my school board will finally do the right thing and let me go back to using the boys' restroom again," Grimm said in a statement. "Transgender kids should not have to sue their own school boards just for the ability to use the same restrooms as everyone else."

Grimm said he started refusing to wear girls' clothes by age 6 and told his parents he was transgender in April 2014.

Grimm's parents helped him legally change his name and a psychologist diagnosed him with gender dysphoria, characterized by stress stemming from conflict between one's gender identity and assigned sex at birth. Grimm began hormone treatment to deepen his voice and give him a more masculine appearance.

At that time, the school also built several unisex private restrooms for all students to use.

Grimm said for him, this battle is about much more than just using a certain restroom.

"I'm banned from a gender specific place and it is a big issue for me, this is one way the school is saying, we do not believe you are legitimate, and that is a big deal to me," he said.