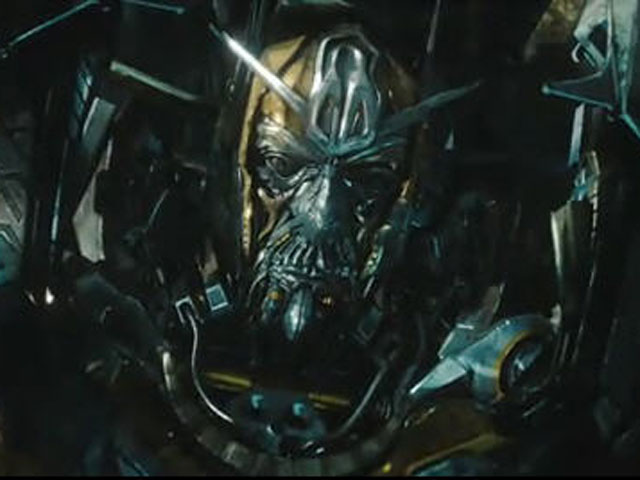 The film, titled "Transformers: Dark of the Moon" is scheduled for release on July 1, 2011.

However, neither of the stars appear in the film's trailer, which focuses on elements of the plot coinciding with the Apollo 11 moon landing in the '60s.

What did you think of the trailer? Will you see this movie when it hits theaters? Share your thoughts in the comments.