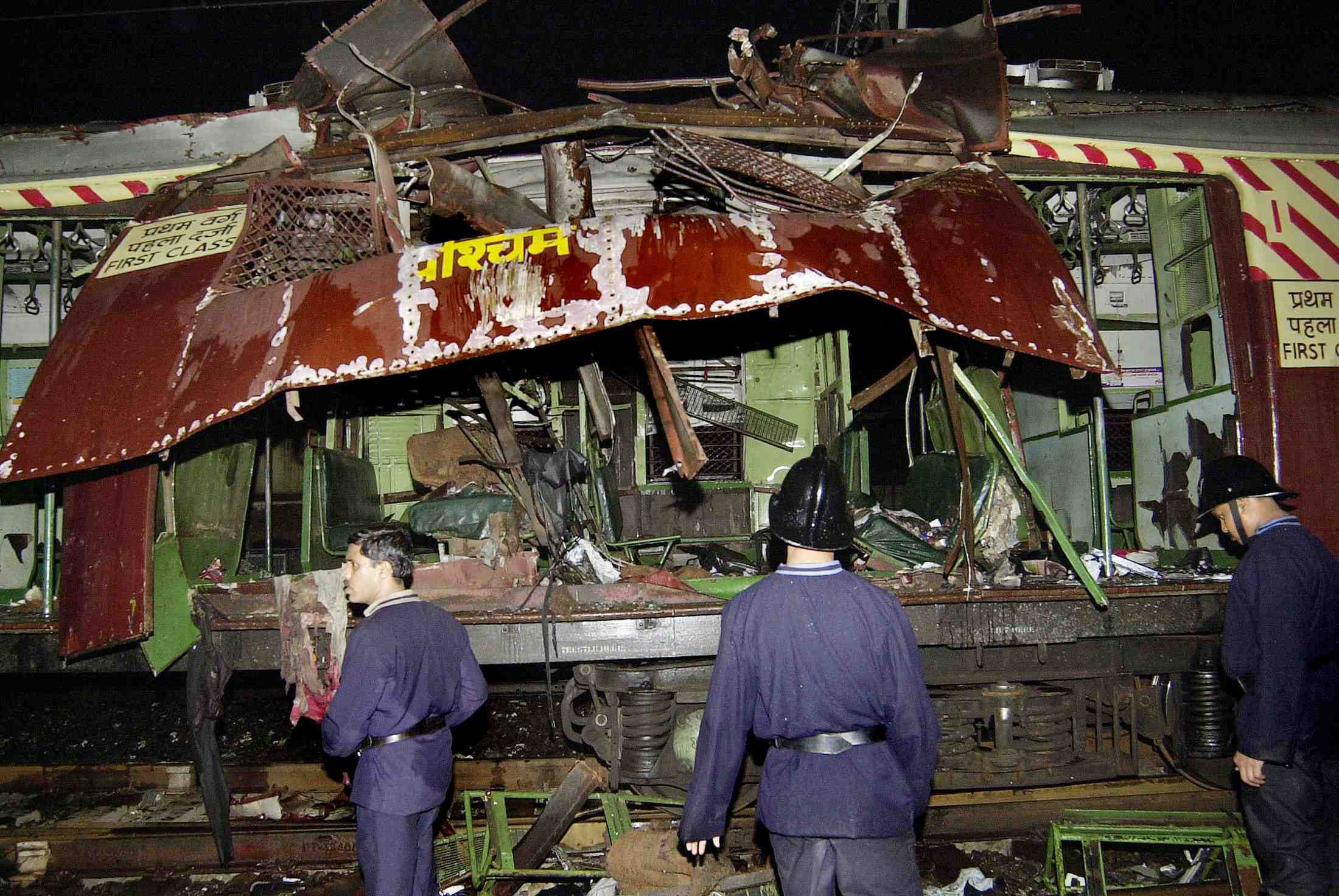 Anyone who's flown in recent years has encountered the stepped-up security procedures at the airport. But one expert says the focus on the skies ignores a far bigger safety risk these days: Mass transit on the ground.

According to Arnold Barnett, a professor of management at the Massachusetts Institute of Technology's Sloan School, people who commute on subways and trains around the world face significantly greater security threats than air passengers. Speaking at the recent annual meeting of the Institute of Operations Research and the Management Sciences, Barnett presented statistics showing that rail and subway transit has become more dangerous than air travel since 2001.

In a presentation called "Has Terror Gone to the Ground?", Barnett compared the security records of air and ground travel. Between 1982 and 1991, there were 1,327 deaths on aircraft worldwide caused by intentional acts of malice, and none on subways or commuter rails. These air attacks included both politically motivated terrorism and criminal acts that caused passenger deaths.

That pattern has reversed since the Sept. 11 terrorist attacks. Between 2002 and 2011, there were 203 deaths on airplanes, but nearly four times as many, 804, on commuter trains and subways. Deliberate acts accounted for 8 percent of the deaths on airplanes, but 88 percent on subways and trains, including commuter rail bombings in Madrid and Mumbai, the London "underground" bombing, and a subway arson attack in South Korea. (Barnett excluded the 2001 attacks from his analysis because the thousands killed on the ground would skew results.)

According to Barnett's research, train and subway commuters in countries in the developed world are twice as likely to die in such attacks as frequent flyers. The "risk per mile" -- which gauges the threat relative to how far people travel by air or other means -- is also 10 times higher for subways and trains than for planes.

Barnett emphasizes that his analysis is not an argument for relaxing airport security. More likely, stricter airport and flight security has driven terrorists to focus their attacks on rail services. Security is considerably looser on trains, and access to trains is far more decentralized and difficult to control. As a result, improving rail security will likely require thwarting attacks while they are still in the planning stages, he said.

Despite the increase in rail attacks in recent years, the odds of falling victim to terrorism or mass violence on a train or subway remain small, at about one in 2 million.