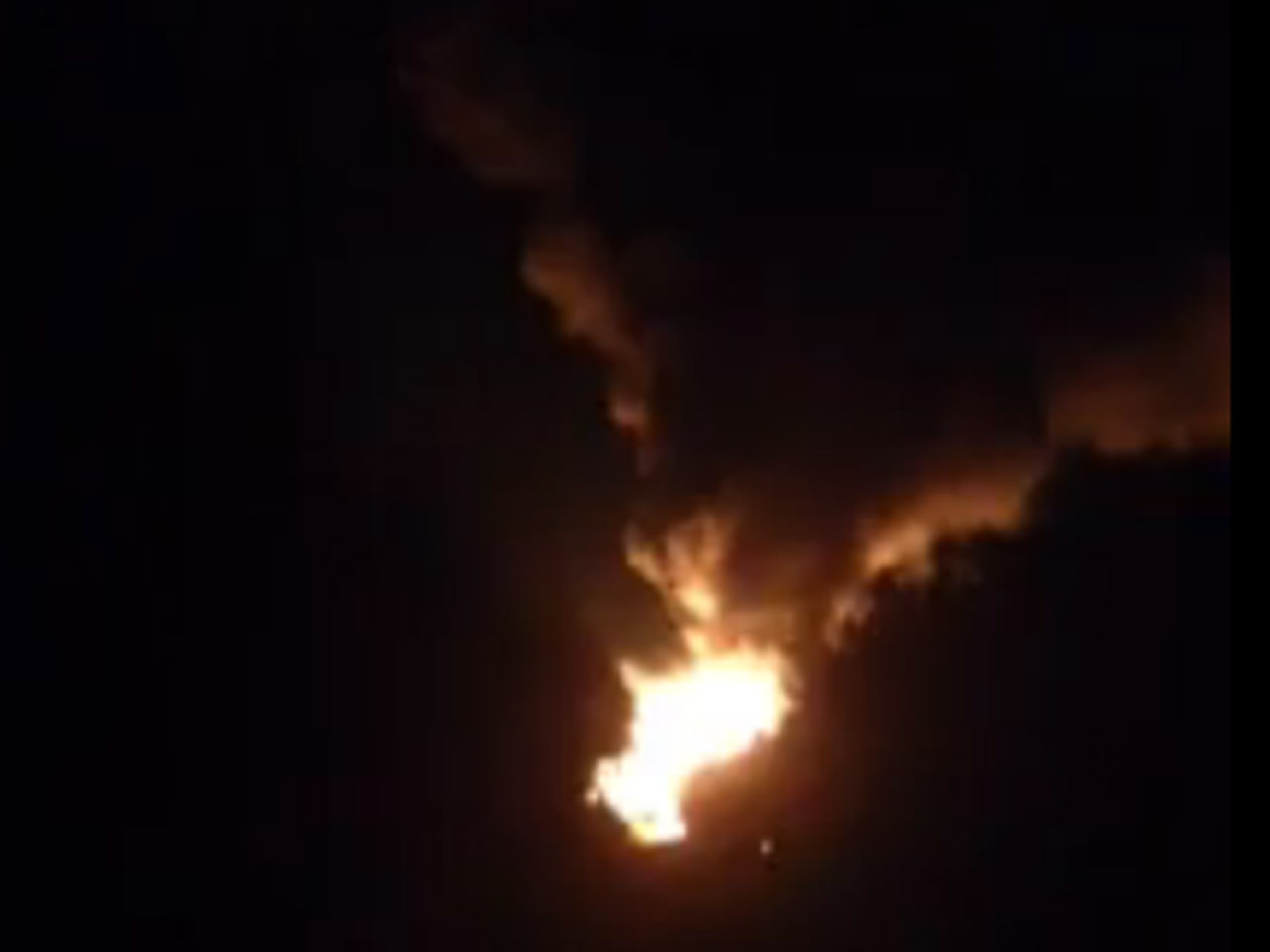 Ken Gibson of the Pickens County, Alabama Emergency Management Agency tells CBS News of the cars were destroyed and nine are still periodically flaring up.

The cause of the derailment was under investigation, as was the extent of any remaining oil spill.

No injuries were reported. One home was evacuated.