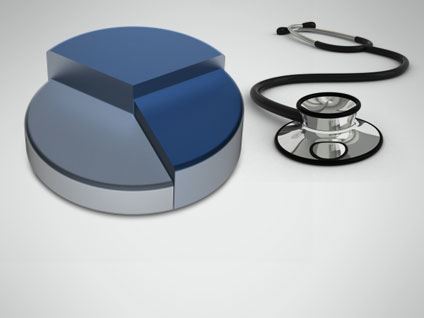 A driver stopped on an Iowa highway this month was found with flight-training manuals, Arabic documents and night-vision goggles, and he told troopers he knew of terrorist plans to shoot up trains in San Diego, according to court papers.

Michael Wagner, 44, of San Diego, said he had knowledge of terrorist activities and people and groups tied to al-Qaida and the Taliban. Wagner also said that he knew about things in the Muslim communities in San Diego that would interest federal authorities.

Federal prosecutors declined to comment on the case, and it was not immediately known whether they were able to corroborate his claims or determine his motivation for carrying the manuals and documents.

Wagner pleaded not guilty Tuesday in U.S. District Court to being a felon in possession of body armor and weapons.

A state trooper stopped the sport utility vehicle Wagner was driving on July 14 after the trooper noticed he was not wearing a seat belt. Wagner told the officer he had no identification and gave a false name. The vehicle license number was "suspicious," court documents said.

The officer called a canine unit to search the SUV and found flight-training manuals, flight-training software, three bulletproof vests, night-vision goggles, a night-vision scope for a rifle, a telescope, a 9mm semiautomatic pistol, a bag of ammunition and marijuana residue in the ashtray.

Also found in the vehicle were numerous pages of literature and documents with Arabic printing, court papers said.

Some of the items were hidden inside a hollowed-out computer hard drive, the papers said.

Wagner told police that the vests were for his children for protection after Sept. 11 and that the night-vision goggles belonged to his son, a paintball enthusiast.

Passenger Linda Maguire, who said she has been living with Wagner for 12 to 13 years, told police the gun was hers. She said she and Wagner were driving to Wagner's parents' home in Cleveland.

Wagner was convicted in California in 1988 of lewd and lascivious acts with a child under 14, court documents said. He is being held without bail.