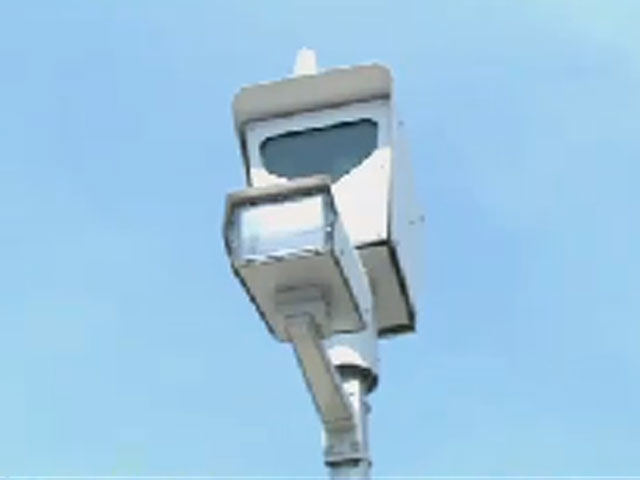 (CBS) MARYSVILLE, Calif. - If you get caught on camera going through a red light in the city of Marysville, Calif., north of Sacramento, it'll set you back $478.

Even the police chief thinks that's too much.

It's because of Marysville's red light cameras. The fine is set by the state, CBS Sacramento reports.

Essentially, Fullerton recently reported to Marysville council members the state and county are feeding off the city.

"Out of a $478 dollar red light ticket, the state and Yuba County get two-thirds of the money, while Marysville gets only $152," the report stated.

Yuba County Supervisor John Nicoletti, who represents Marysville, takes issue with the idea that the county is taking more than it should from a struggling city.

"I really don't think that's the story," Nicoletti told C BS Sacramento. He says the fine system is set by the state and all the county's portion goes directly to the courts.

"The system that's built, designed for a slower volume, is now in an overwhelmed state," said Nicoletti.

Regardless, you're hereby advised to run any red lights in Marysville.