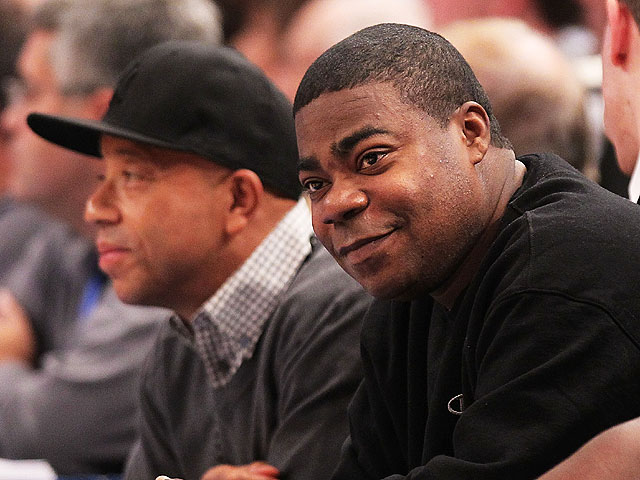 Morgan, 42, who plays a mentally unbalanced comedian on the sitcom, is taking time off from the show to recover following surgery about 10 days ago, reports Entertainment Weekly. The actor was diagnosed with diabetes in 1996.

About 24 million people in the U.S. have diabetes, a disease in which one's blood glucose, or sugar level, is too high. This according to the latest statistics from the American Diabetes Association.

With Type 2 diabetes - the more common type - the body either does not properly use insulin or doesn't produce enough.

Insulin is a hormone that helps get glucose into cells so it can be used as energy. If that doesn't happen, glucose can build up in the blood, which can cause kidney, eye and nerve damage. If untreated, it is life-threatening and can result in loss of limbs, heart disease and stroke.

Although Morgan learned he had diabetes about 15 years ago, it wasn't until years later, when he got very sick, that be began to take the disease seriously, he told Time.

Said the comedian: "The doctor was like, 'Hey, listen, we may have to take your foot.' That was it for me. Now I take my insulin every day. My blood sugar doesn't get over 120."