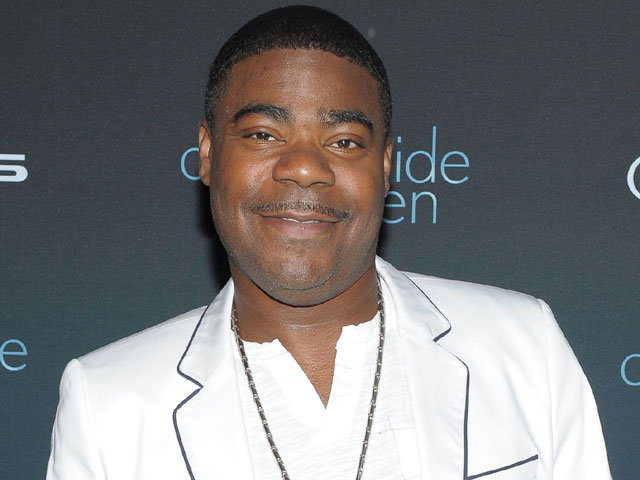 The actor reportedly had the surgery on Dec. 10, and will be missing from at least two upcoming episodes of "30 Rock" as he recovers.

Entertainment Weekly reports that executive producer Tina Fey and her writing team plan to address Morgan's absence by saying his character, Tracy Jordan, has some sort of a meltdown because of a good thing that's happened to him.

He's expected to miss at least two or three episodes that will air March, according to the report.

A rep for Morgan released a statement to EW, saying, "Tracy is doing well and taking some much needed time to recover after the surgery. He is looking forward to going back to work after the holidays."

The actor was spotted at a New York Knicks game on Friday.

Morgan, who has diabetes, is the second "30 Rock" cast member to have a kidney transplant. Costar Grizz Chapman also underwent surgery earlier this year.