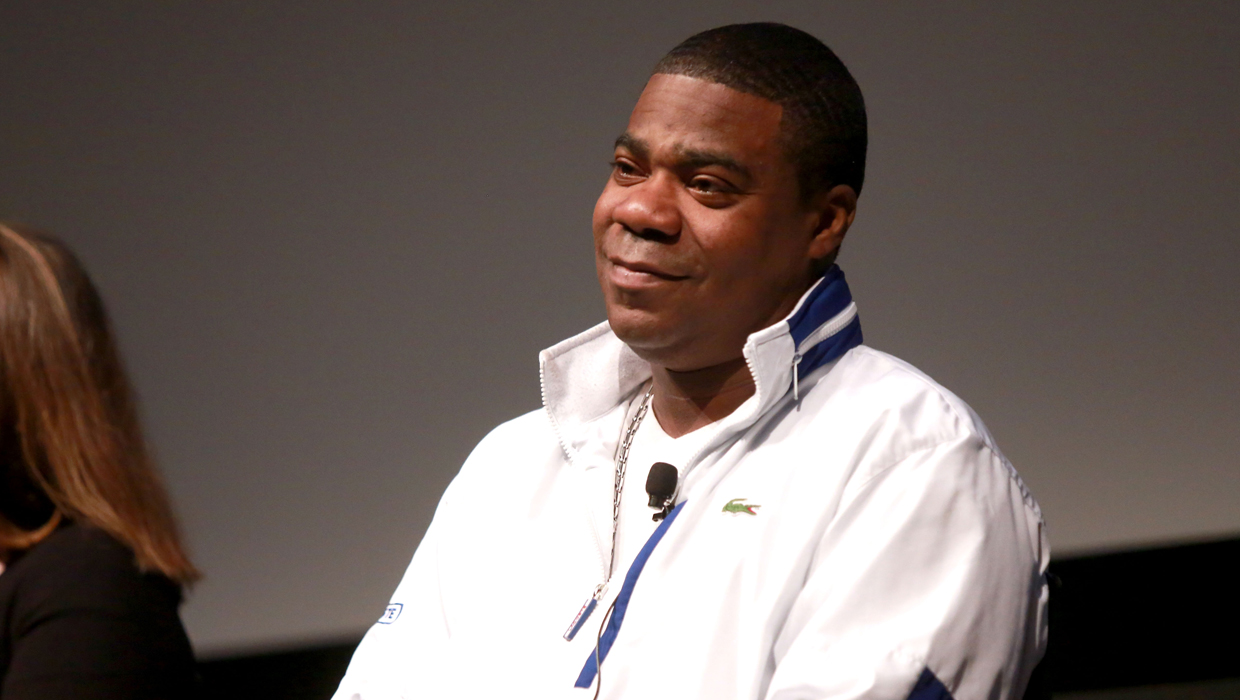 Tracy Morgan is on the up and up.

The star's recovery since the June 2014 car accident that left him in a coma and killed his friend James "Jimmy Mack" McNair has been nothing short of a miracle, Dr. Brian Greenwald told the Daily Beast.

Greenwald, a brain injury doctor and medical director at the JFK Johnson Rehabilitation Institute in Edison, New Jersey, has been watching over Morgan's recovery and said he never expected the comedian to have such a speedy recovery.

"When I started treating Tracy in June 2014, if someone had told me that he'd be on 'SNL' in October of 2015 I would've had to look at that with great doubt," he said.

Morgan tweeted the other day that he was "stoked to be going home" -- and by home, he meant "Saturday Night Live," where he launched his career. Morgan will host the show on Oct. 17.

The June 2014 crash happened when a Walmart truck driver, operating on 28 hours with no sleep, hit Morgan's limousine van on the New Jersey Turnpike. Morgan and the other victims of the crash settled with Wal-Mart in May, and McNair's family settled with the company in January.

The "30 Rock" star suffered from broken bones and a traumatic brain injury after the accident and was taken to the JFK Johnson Rehabilitation Institute two weeks after his accident. He continued to recover at the center for more than a month before returning to his home.

Greenwald told the Daily Beast, "Unfortunately, so many people don't recover as well as he does. He's really nothing short of a miracle in general."

The brain injury and rehabilitation doctor said that Morgan was initially in bad shape and had cognitive problems.