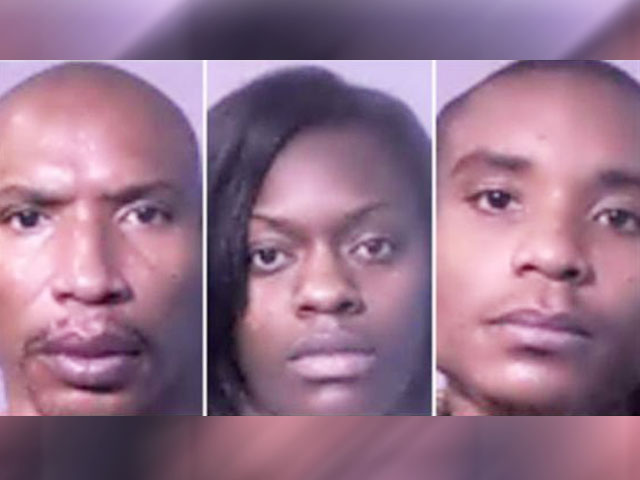 (CBS/AP/KHOU) HOUSTON - A Texas pastor convicted of capital murder in the May 2010 shooting death of his wife has been sentenced to life in prison without parole.

Prosecutors say the Houston-based pastor Tracy Burleson paid his son, William Fuller, to kill Burleson's 56-year-old wife to collect on a $60,000 life insurance policy. Pauletta Burleson was found shot to death outside the couple's home in May 18, 2010.

Burleson told police he and his wife had an argument on the night of the shooting and he left to buy snacks from a neighborhood store. Burleson said when he returned, he found his wife lying dead outside.

However, investigators didn't buy his story. Further investigation led police to the pastor's son. When they questioned Fuller, they say he cracked and made a shocking confession.

According to documents obtained by KHOU, Fuller admitted that he shot and killed his stepmother in a murder-for-hire plot allegedly devised by his father. It is a claim Burleson denied.

"I would never tell my son to do anything like that," Burleson said of the allegation. "I didn't pay my son. I didn't have no money to pay my son."

Investigators said the pastor and his son were also having an affair with the same woman, Tyonne Palmer-Pollard. Officials said she assisted the gunman after he called and told her the pastor's wife had been shot. According to police reports, Palmer-Pollard picked up the gunman, drove him to get cleaned up and assisted in destroying the gun.

She was charged with tampering with evidence.

More on Crimesider
September 28, 2011 - Texas pastor Tracy Burleson in murder trial: "I did not kill my wife"