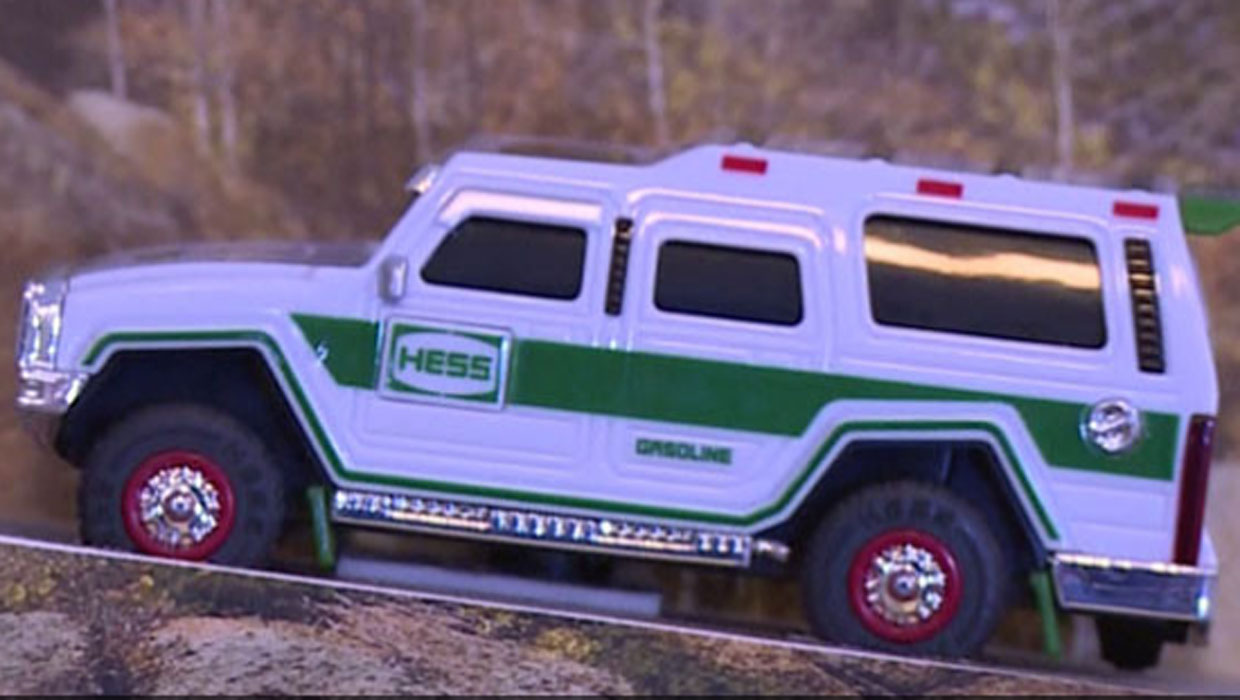 WAYNE, N.J. -- On his way out of police headquarters in Wayne, New Jersey, authorities say a man arrested for shoplifting at a local Lord and Taylor store thought he'd help himself to some more freebies, CBS New York reported.

"Then when he was completed with the criminal processing on our end, he felt free to help himself to two Hess trucks that were on a pile of Toys for Tots [for needy children]," Martin said.

But, Martin added, "the other night it was discovered that the trucks were returned with a note."

In his note, WCBS880 reported, the thief wrote that he was sorry and said he took the toys for his 4-year-old cousin.

"We got the toys back," Martin said. "Some kids are going to enjoy them, which is the important thing."

Martin said the suspect will still face a theft charge in addition to the initial shoplifting count. But the captain said that since Louis returned the toys he'll ask the judge to go easy on him.