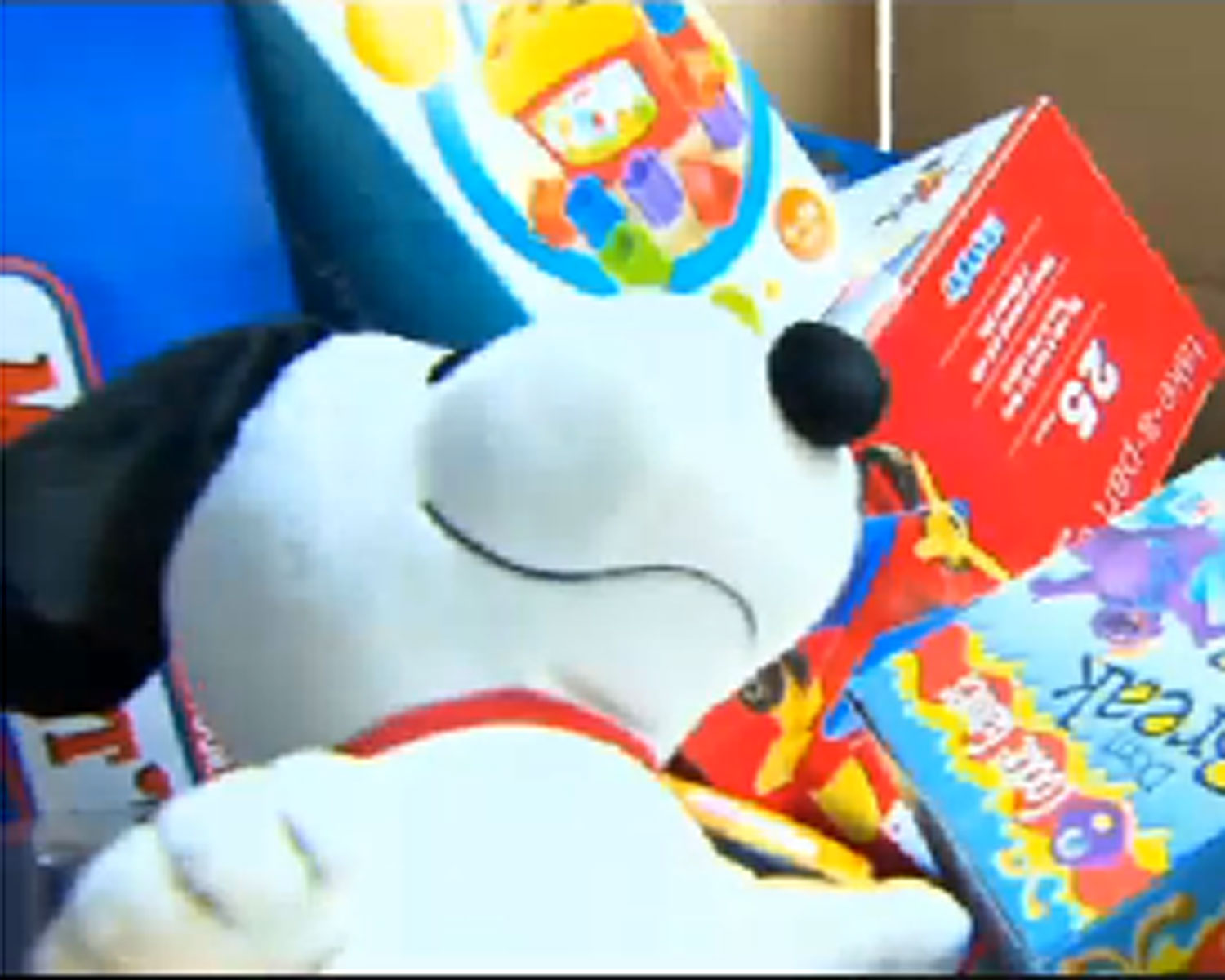 DANVERS, Mass. - Someone broke into a storage pod and stole boxes full of holiday toys meant for needy kids in the Boston suburb of Danvers -.but people have been responding to the “Toys for Tots” loss with great generosity, CBS Boston reported.

“I just wanted to replace some of what you lost,” said Therese, who came from nearly 30 miles away in Brighton to drop off bag after bag of toys at the Danvers Fire Dept. “I appreciate what you guys do,” she said.

Bert Russell, a former police officer, has worked with Toys for Tots in Danvers for 40 years.

“We’re getting a great response. So far this (Friday) morning, in the last two hours, I’ve gotten $550 in checks...” he told CBS Boston.

“I wouldn’t want any child to go without having something from Santa,” said Kathy, who dropped off several toys.

“When I grew up, I stood in a food pantry line myself as a kid, my parents didn’t have anything. I went in the Marine Corps and I swore that if I came through it, when I come back, I’m going to serve the public,” said Bert Russell.

“I know they’re going to come through. Danvers always comes through,” says Russell.

Last year the program in Essex County collected about 12,000 toys for needy children.