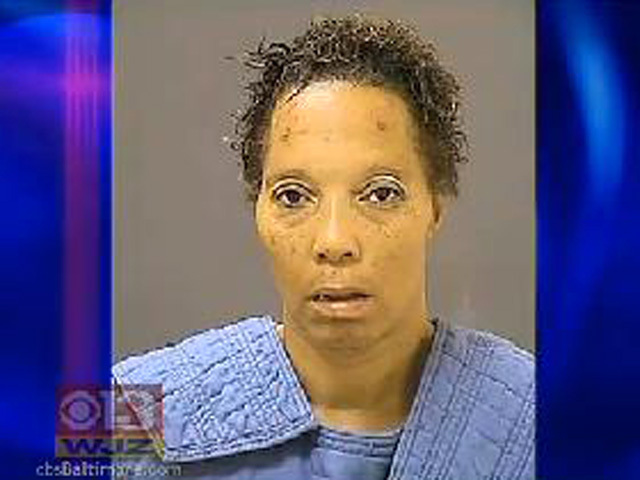 (CBS/AP) BALTIMORE, Md. - Police say a Baltimore woman has been charged with murder after killing her two-year-old grandson by poisoning him with methadone.

50-year-old Towanda Reaves has been charged with second-degree murder, assault and other crimes stemming from the July death of the child. She was arrested at her home Thursday evening.

Police say Reaves admitted rubbing methadone on the gums of that child as well as his one-year-old sister, who was admitted that same day to a pediatric intensive care unit. Authorities say Reaves also turned over an empty bottle of methadone to the hospital staff.

According to CBS Baltimore, the children were visiting Reaves at her apartment at the time of the incident.

Methadone is typically given to addicts to help them detox from other drugs, including heroin, and it is also prescribed as a painkiller.

Court records show a preliminary hearing for Reaves is scheduled for Aug. 29.