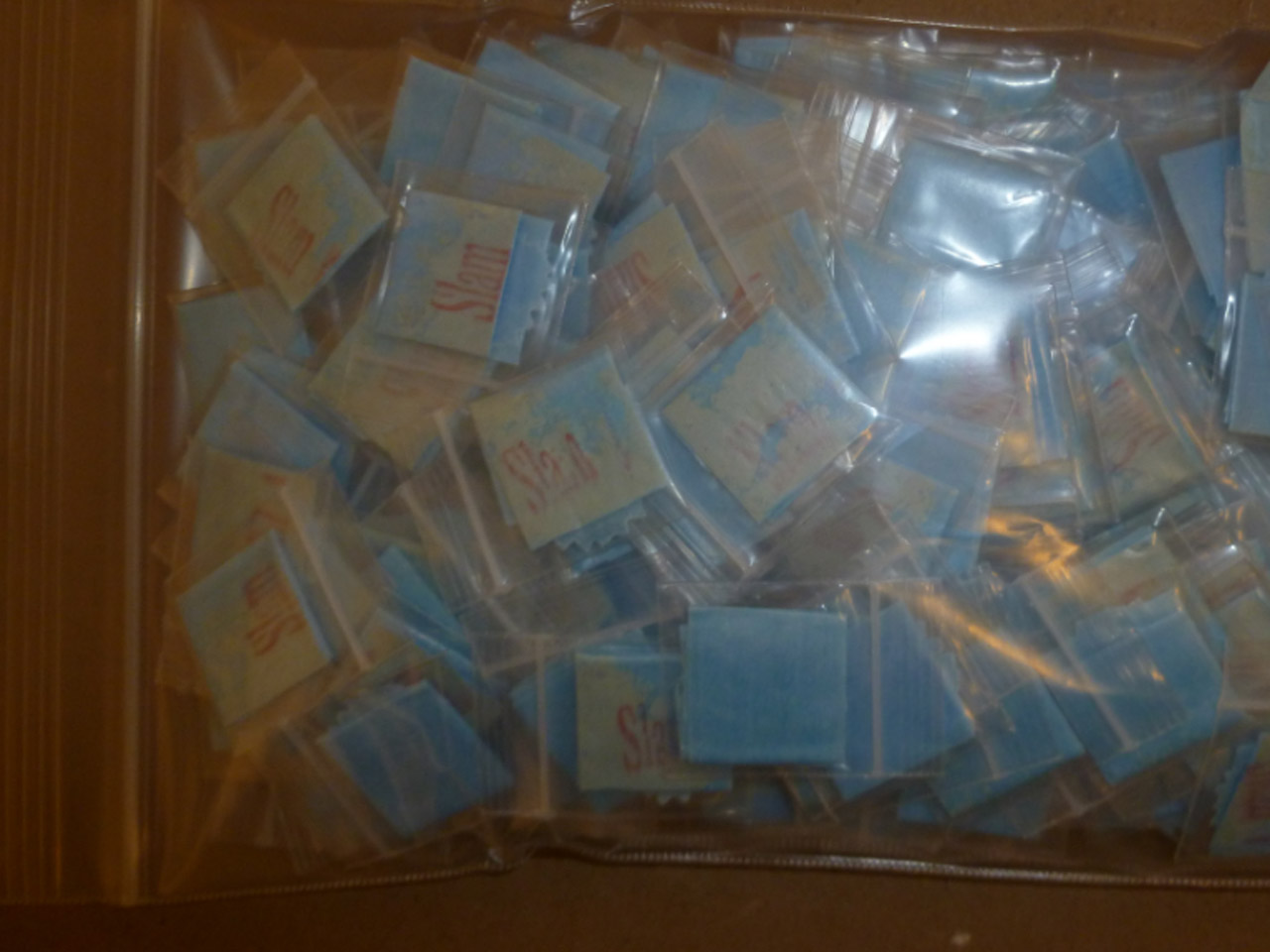 SELBYVILLE, Del. -- Authorities say a 4-year-old girl in Delaware passed out packets of heroin she found in her mother's backpack to her day care mates, thinking they contained candy.

Delaware State Police say the girl found the bags Monday in a backpack her mom gave her to use after hers was ruined by a family pet. The pack contained 249 bags of heroin weighing 3.7 grams.

Day care providers at the Hickory Tree Child Care Center in Selbyville called police when they noticed some children with the bags. None had been opened, reports CBS Philly.

Several children who came in contact with the bags were taken to area hospitals as a precautionary measure and were released after being examined, the station says.

The girl's mother, Ashley Tull, 30, of Selbyville, faces charges of maintaining a drug property and endangering the welfare of a child. A woman who answered a telephone number listed to Tull said she wasn't in and hung up.

A no contact order was also issued covering Tull's three children, who are being cared for by a relative, police say.