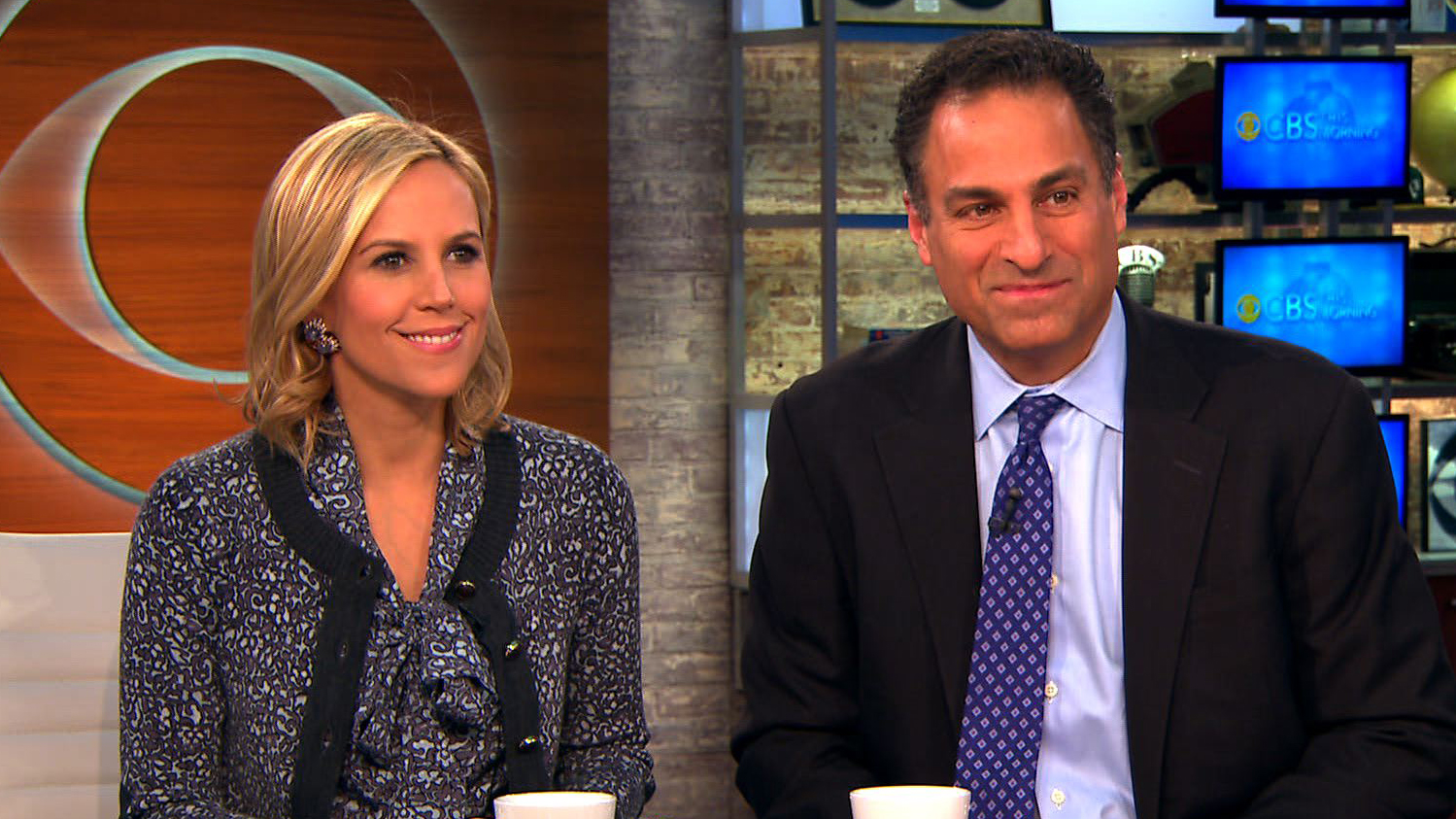 In 2004, Tory Burch set out with a modest goal: to open three stores in five years.  A decade later, Burch’s double T logo took the fashion world by storm.

Burch began her career in public relations and marketing and after working for some of the world's top fashion magazines and designers she decided to launch her own label from her New York City apartment.

In 2009, she launched the Tory Burch Foundation to offer loans, mentoring and education to female business owners. So far, the foundation has given out over 220 loans to women across the country and in true Tory Burch fashion, she's not stopping there.

Burch told the “CBS This Morning” co-hosts that the mission behind the Tory Burch Foundation is to “support women through small loans, entrepreneurial education and most importantly, mentoring.”

In line with that mission, Burch, along with Andrew Plepler, corporate responsibility executive for Bank of America, discussed their new partnership, called Elizabeth Street Capital on “CBS This Morning.” The project will help women entrepreneurs get affordable loans and mentoring.

Burch said that the first six cities they are recruiting in are New York City, Las Vegas , San Francisco,  Charlotte, Philadelphia and Boston.

Plepler said that Bank of America has made an initial contribution of $10 million for these small business loans.

“We do a lot of corporate social responsibility work at Bank of America, with a lot of focus on women. We’ve learned a lot about mentoring and networking, but access to capital is a critical aspect of success for women,” he said. “And that’s why this $10 million, initial investment of capital will be very important when combined with all that Tory brings to the partnership.”

Other than access to money, Burch said another thing that female entrepreneurs really need is advice.

“When I first started out, I had so many people that I went to for advice. I was an information gatherer and that really helped me launch the business,” she said.

Also, she said there were “so many” challenges she faced when she first started her company in 2004.

“Number one was capital, so that took awhile. There were so many doubters and raised eye brows and really it was about confidence,” she said. “So, I think if we can really instill that in women, and have them believe in themselves, that’s a really great step.”

For the Elizabeth Street Capital program, Plepler said that they are looking for “established businesses that have been in operation for about two years.”

“We don’t want this to be a startup - although, startups will be eligible,” he said. “The establishment of the business and someone looking to expand – looking to hire that additional employee. It’s really a job creation opportunity as much as anything.”

Plepler also said that they are giving out loans, not gifts and the money will  be paid back.

“That’s why this program is going to be sustainable,” he said. “This is not charity. This is real investment in the success of women entrepreneurs.”

To watch the full interview with Tory Burch and Andrew Plepler, watch the video in the player above