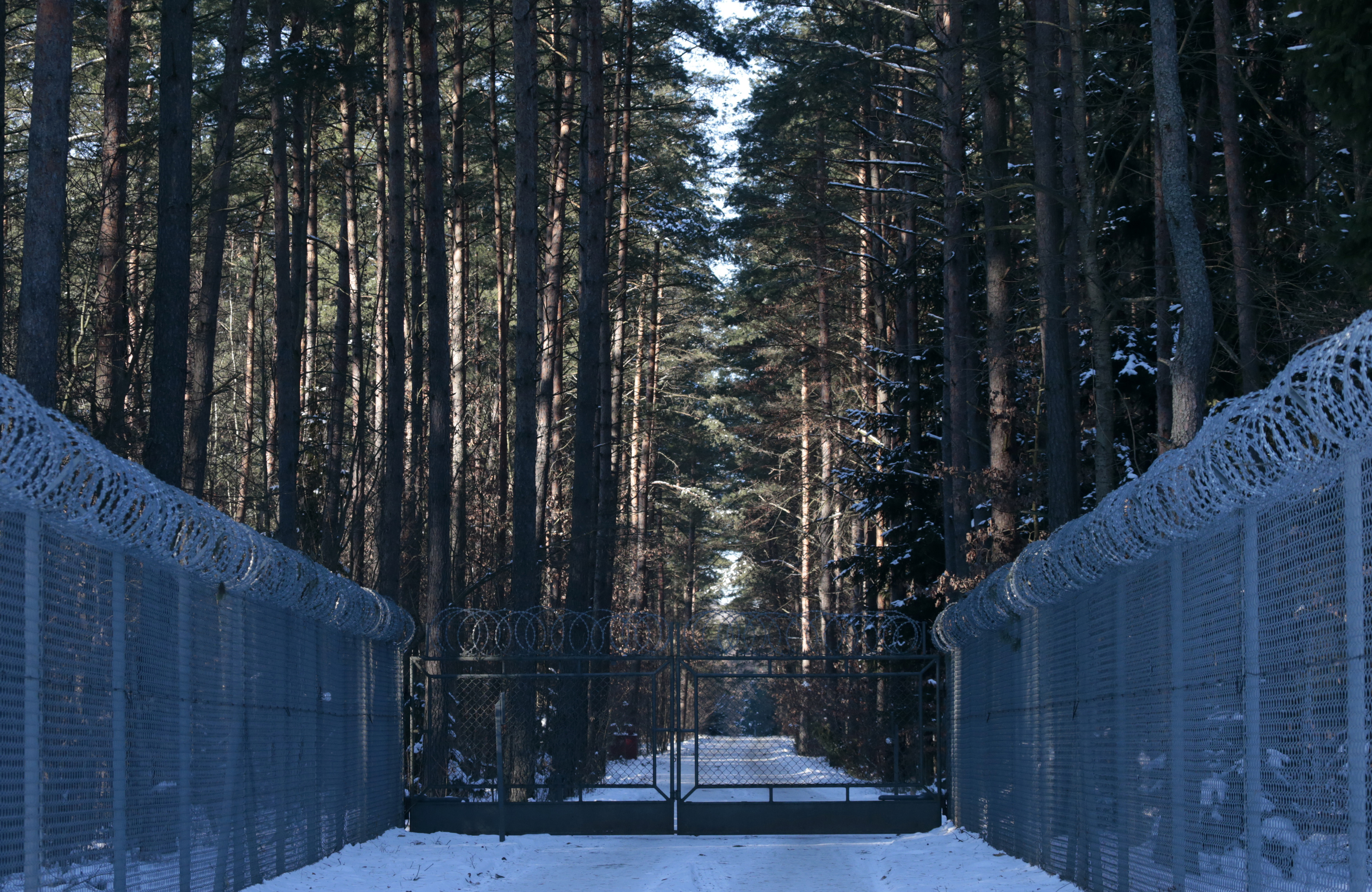 Forty-nine percent of Americans think waterboarding and other aggressive interrogation tactics are sometimes justified to get information from suspected terrorists, but just over a third -- 36 percent -- think they are never justified. The percentage who thinks these tactics are justified has risen slightly from three years ago.

More than seven in 10 Republicans (73 percent) and half of independents (50 percent) think these tactics are sometimes justified. Most Democrats (54 percent) do not. Those who have heard or read a lot about the report are even more likely than Americans overall to say these tactics are justified.

One of the techniques highlighted in the report is the use of waterboarding, in which the sensation of drowning is created by either dunking a restrained prisoner in water or pouring water over the prisoner's face. As they did five years ago, most Americans consider this technique to be torture, including majorities of Democrats (83 percent), independents (67 percent), and half of Republicans. The percentage of Americans who do not consider waterboarding torture is unchanged, at 26 percent.

The report outlined a number of other techniques used by the CIA to interrogate suspected terrorists in the years after the 9/11 attacks -- such as threatening to sexually abuse a prisoner's mother, forcing a prisoner to stay awake for up to 180 hours, and forcing them to bathe in ice water. Most Americans consider these tactics to be torture (by percentage, below):

Six in 10 Americans say they don't know enough about the Senate Intelligence Committee report on the CIA interrogation program to assess its fairness, but among those with an opinion, more are inclined to say the report left important things out than say it was a fair representation. Forty-one percent of Americans who have heard or read a lot about it think the report left important things out.

This poll was conducted by telephone December 11-14, 2014 among 1,003 adults nationwide. The error due to sampling for results based on the entire sample could be plus or minus three percentage points. The error for subgroups may be higher.