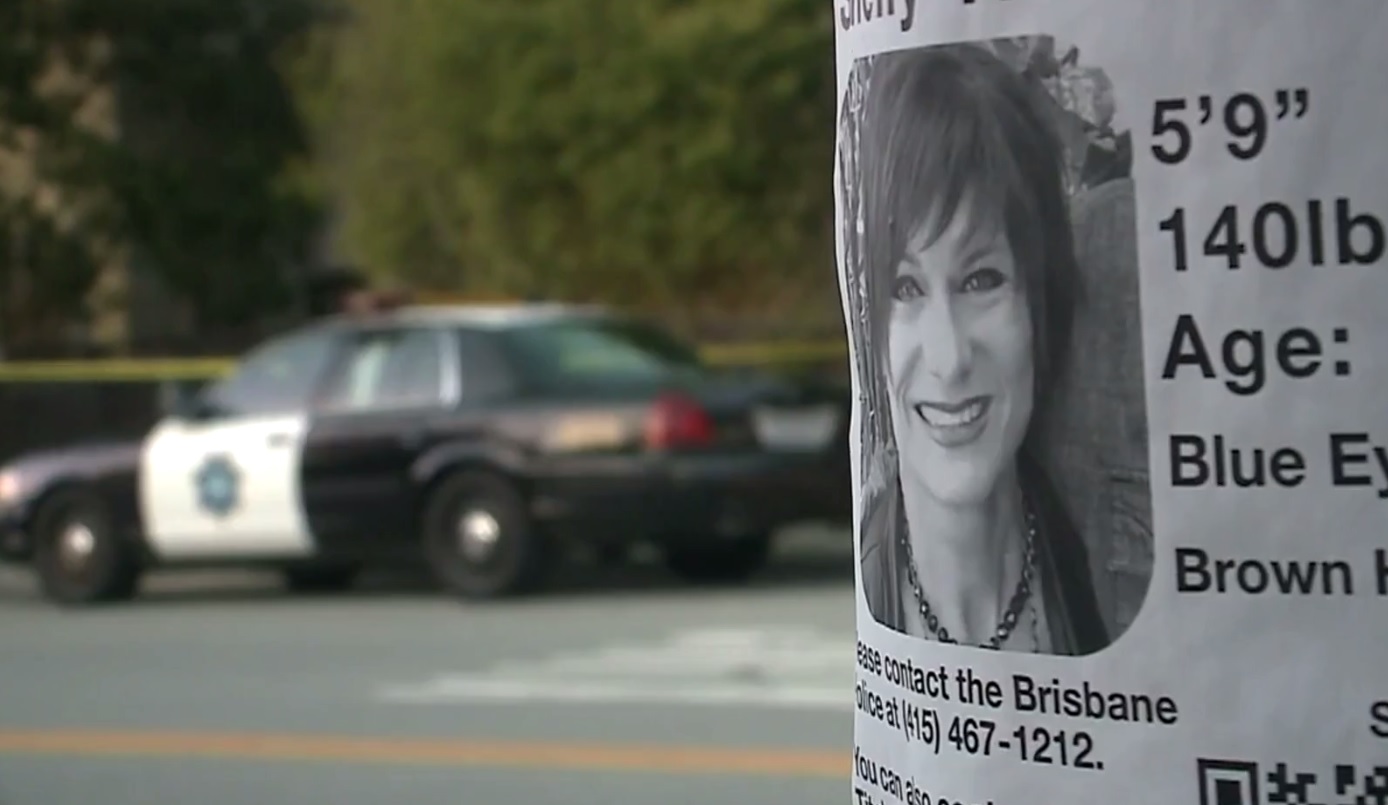 BRISBANE, Calif. -- Police say a female torso found in Fremont, Calif., could belong to a woman reported missing by her husband, who days later committed suicide by jumping off the Bay Bridge.

The identity of the victim has not yet been confirmed, but investigators say it's too soon to rule out the possibility that it may be Shelly Titchener, who was last seen Feb. 15 at a Nordstrom in San Mateo, Calif., reports CBS San Francisco.

Police also said they were notified by the California Highway Patrol that the missing woman's husband, Paul Titchener, had committed suicide by jumping from the Bay Bridge Tuesday night.

They say Paul Titchener was not named as a suspect, but was a person of interest in the case.

The 57-year-old Brisbane resident was last seen Feb. 13 by her husband, who reported her missing two days later.