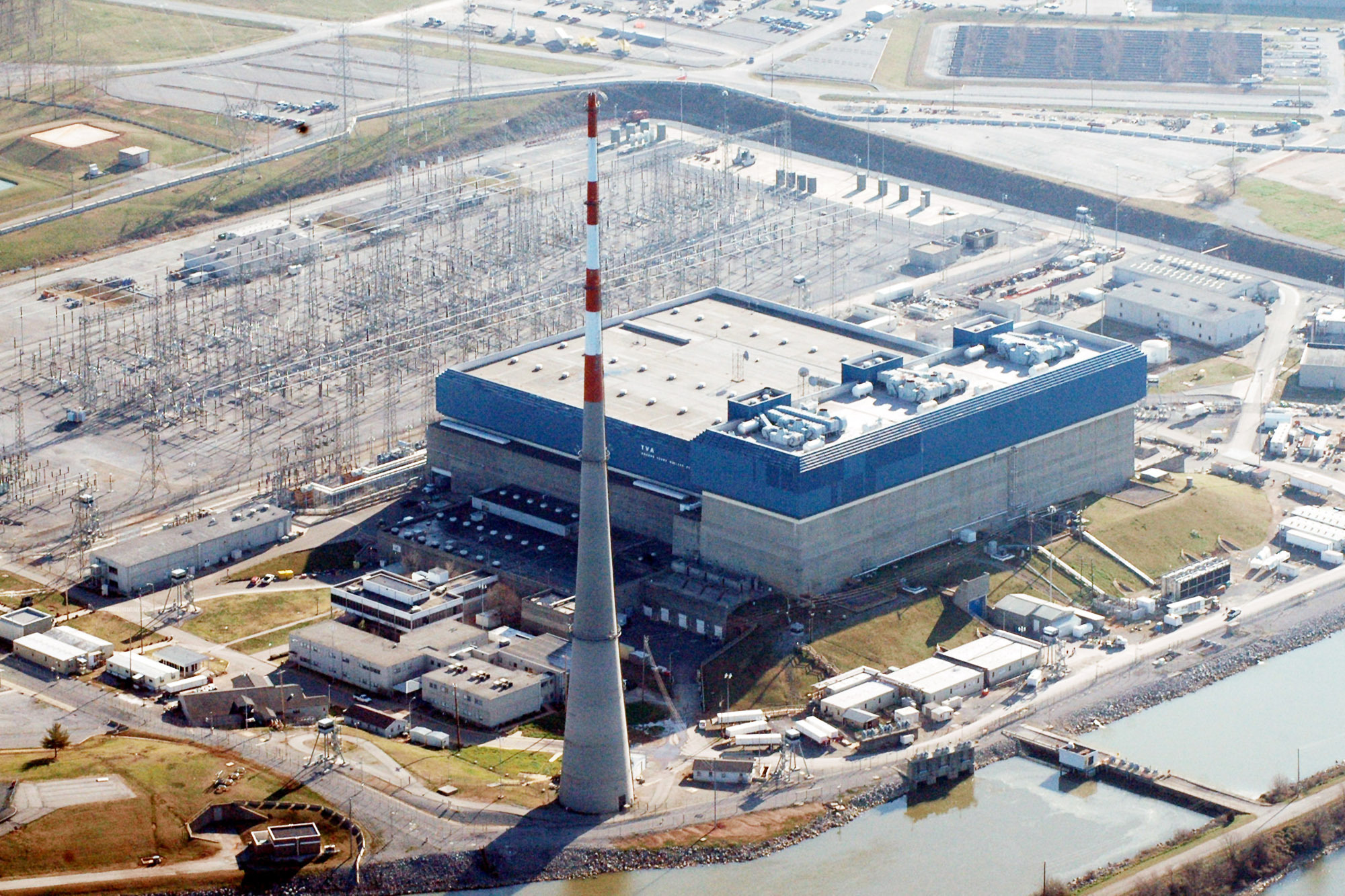 Alabama and other southern states are reeling from a series of tornadoes that killed more than 200 people. But there's no nuclear disaster to go with the natural disaster -- a promising sign amid concerns that the U.S. could someday face a nuclear crisis like the one that has followed the earthquake and tsunami in Japan.

The savage storms in that passed through parts of Alabama, Mississippi, Tennessee and Virginia on Wednesday knocked out power to the Browns Ferry nuclear power plant, about 30 miles west of Huntsville, Ala.

The Tennessee Valley Authority-owned plant had to use seven diesel generators to power the plant's three units. The safety systems operated as needed and the emergency event was classified as the lowest of four levels, the U.S. Nuclear Regulatory Commission said.

"The Browns Ferry units are among 23 U.S. reactors that are similar in design to the crippled Fukushima Daiichi nuclear plant in Japan where backup generators were swept away in the tsunami that followed the massive earthquake on March 11," Reuters reported.

Severe though the natural disaster was, it hardly matched the destruction -- in property and lives -- of the March 11 quake and tsunami in northern Japan, which is thought to have killed more than 20,000 people and caused at least partial meltdowns at several of the Fukushima reactors.

That event brought renewed attention to nuclear safety in the U.S., where many plants rely on the same model of reactors found at the Fukushima plant. Experts say that lax regulation and the possibility of earthquakes and other natural disasters put U.S. plants at risk.

Much of the attention has focused not on the earthquake-prone West Coast, but major nuclear plants in the East, including the Indian Point plant north of New York City, which the NRC found most at risk for catastrophic damage from an earthquake.

Browns Ferry output had been reduced earlier in Wednesday due to transmission line damage from the storms, Reuters reports. It does not appear that the plant suffered a direct hit.

Crews were working to make repairs, but the severe weather was forecast to continue, the Tennessee Valley Authority said in a release.