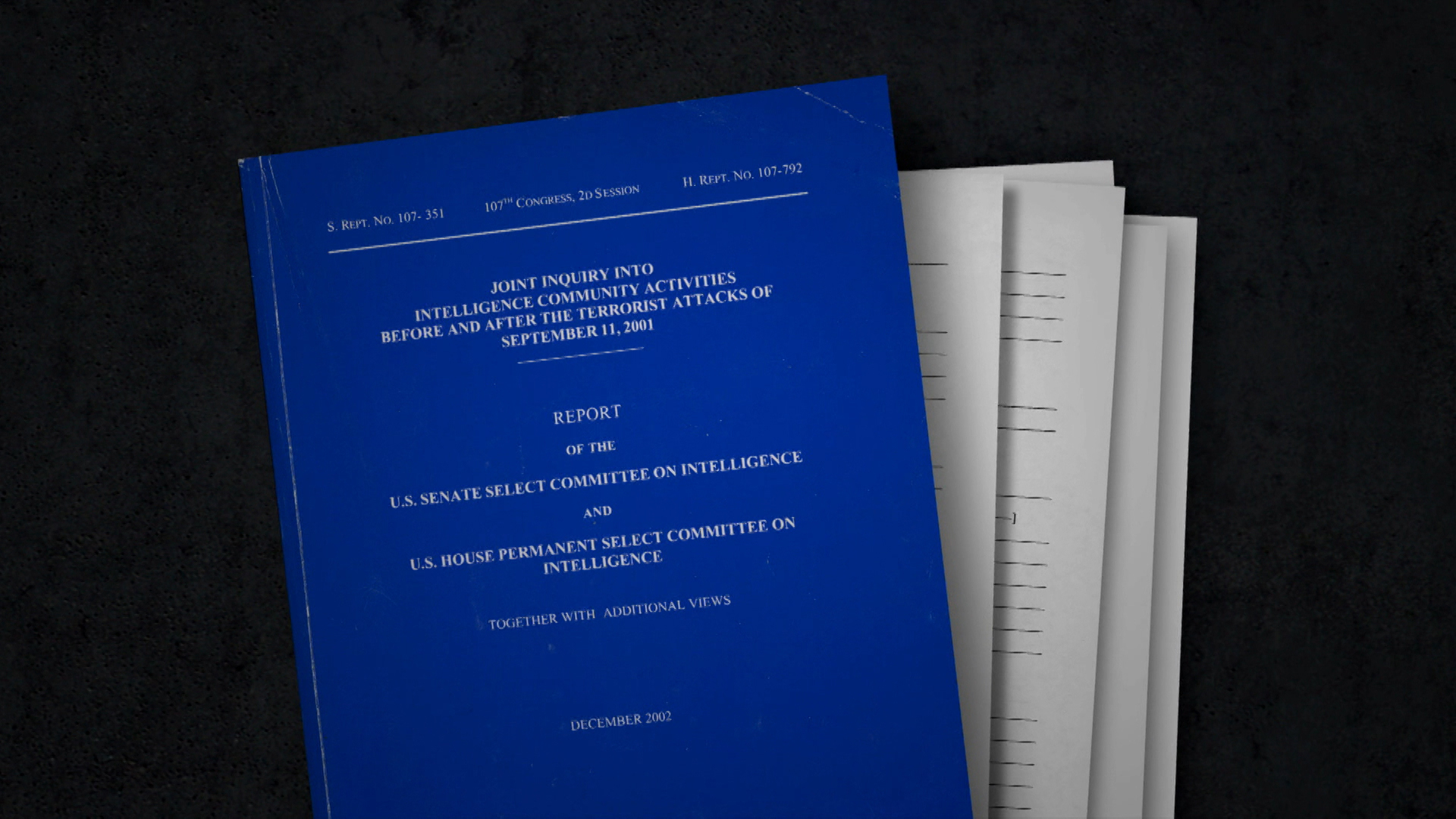 Current and former members of Congress, U.S. officials, 9/11 Commissioners and the families of the attack's victims want 28 top-secret pages of a congressional report released. Bob Graham, the former Florida governor, Democratic U.S. Senator and onetime chairman of the Senate Select Committee on Intelligence, says the key section of a top secret report he helped author should be declassified to shed light on possible Saudi support for some of the 9/11 hijackers. Graham was co-chair of Congress' bipartisan "Joint Inquiry" into intelligence failures surrounding the attacks on Sept. 11, 2001, that issued the report in 2003. Graham speaks to Steve Kroft for 60 Minutes report to be broadcast Sunday, April 10 at 7 p.m. ET/PT.

Graham and his Joint Inquiry co-chair in the House, former Representative Porter Goss (R-FL) -- who went on to be director of the CIA -- say the 28 pages were excised from their report by the Bush Administration in the interest of national security. Graham wouldn't discuss the classified contents, but says the 28 pages outline a network of people he believes supported hijackers in the U.S. He tells Kroft he believes the hijackers were "substantially" supported by Saudi Arabia. Asked if the support was from government, rich people or charities, the former senator replies, "all of the above."

Graham and others think the reason for classifying the pages was to protect the U.S. relationship with ally Saudi Arabia.

In addition to Graham and Goss, Kroft also speaks to former 9/11 Commission members U.S. Sen. Bob Kerrey and former Navy Secretary John Lehman; lawyers for family members of attack victims suing the Kingdom of Saudi Arabia; and to Tim Roemer, former Democratic U.S. Representative from Indiana who was the only person to serve on both Congress' Joint Inquiry and the 9/11 Commission. All of the former U.S. officials have read the redacted pages. Roemer says it's time to let everyone know what's in the top secret documents.

"Look, the Saudis have even said they're for declassifying it. We should declassify it," he tells Kroft. "Is it sensitive...a bit of a can of worms or some snakes crawling out of there? Yes," says Roemer.