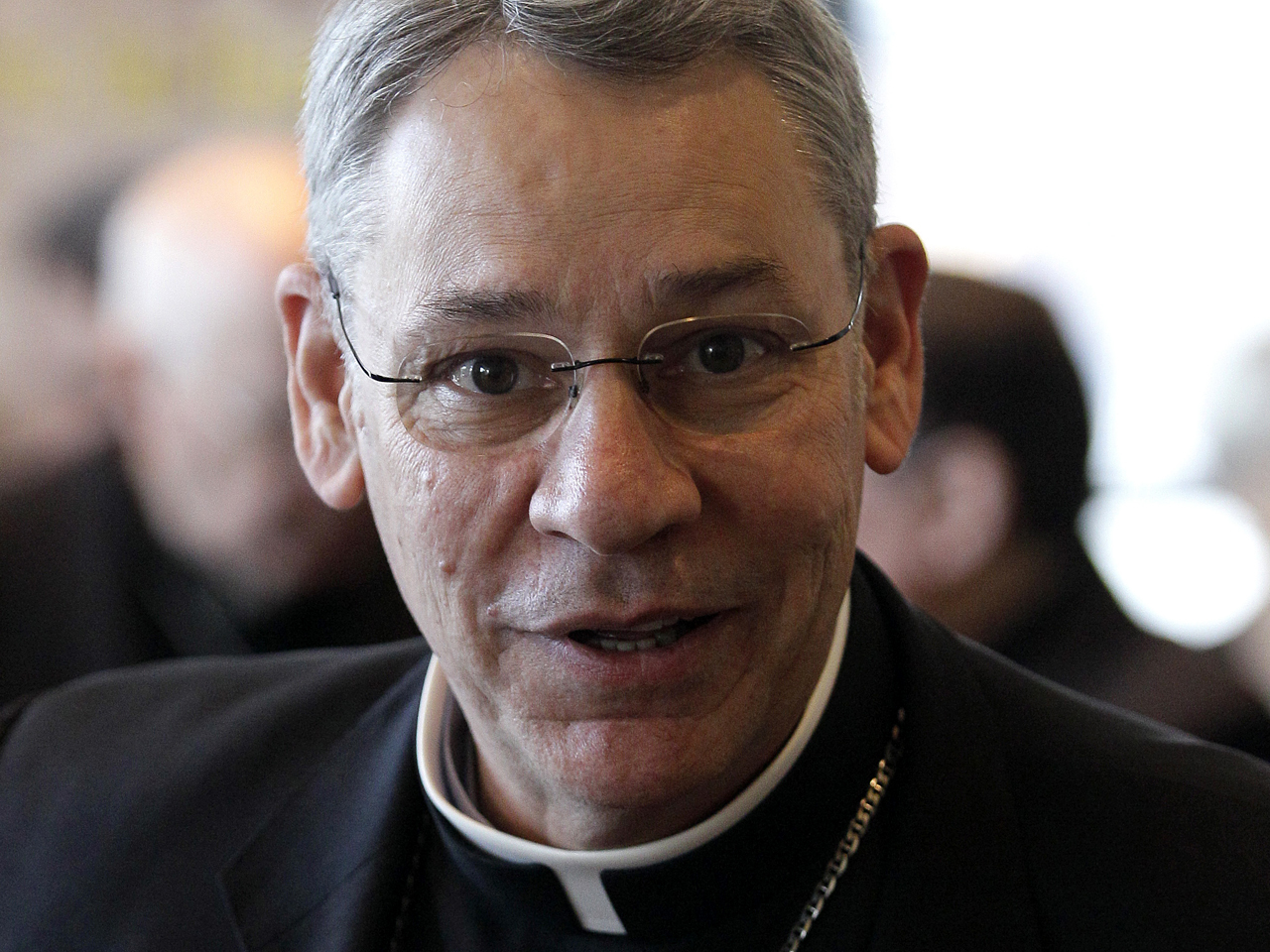 (AP) KANSAS CITY, Mo. - A Missouri bishop who became the nation's highest-ranking Catholic official charged with shielding an abusive priest was found guilty Thursday of one misdemeanor count of failing to report suspected child abuse, a conviction that extends the Church's struggles to shake its reputation for protecting pedophile priests.

Bishop Robert Finn was acquitted on a second count. He received two years of probation, but that sentence was suspended. He is required to have mandatory abuse reporter training.

Finn and the Catholic Diocese of Kansas City-St. Joseph were each charged with two misdemeanor counts of failing to report suspected child abuse to the state. Prosecutors said Thursday they are seeking to dismiss the charges against the diocese, but the judge hasn't decided on the request and is set to rule Friday.

"I truly regret and am sorry for the hurt these events have caused," Finn said to the judge before being sentenced.

The charges stemmed from the child pornography case of Rev. Shawn Ratigan, in which Finn and other church officials knew about photos on the priest's computer but didn't turn him in for six months.

Finn argued he should not face charges because he was not the diocese's mandated reporter under the law. At the time, the responsibility rested mainly with Vicar General Robert Murphy.

Attorneys for both Finn and the diocese also have argued that the state's law is unconstitutional.

A computer technician found child pornography on Ratigan's laptop in December 2010 and reported it to the diocese. Of the hundreds of images found, many focused on the crotch areas of clothed children and one series showed the exposed genitals of a girl believed to be 3 or 4 years old.

Finn has acknowledged he was told in December 2010 about the images. The bishop also has acknowledged that a parochial school principal had raised concerns about Ratigan's behavior around children in May 2010.

State law requires that the Division of Family Services be informed of such evidence of abuse.