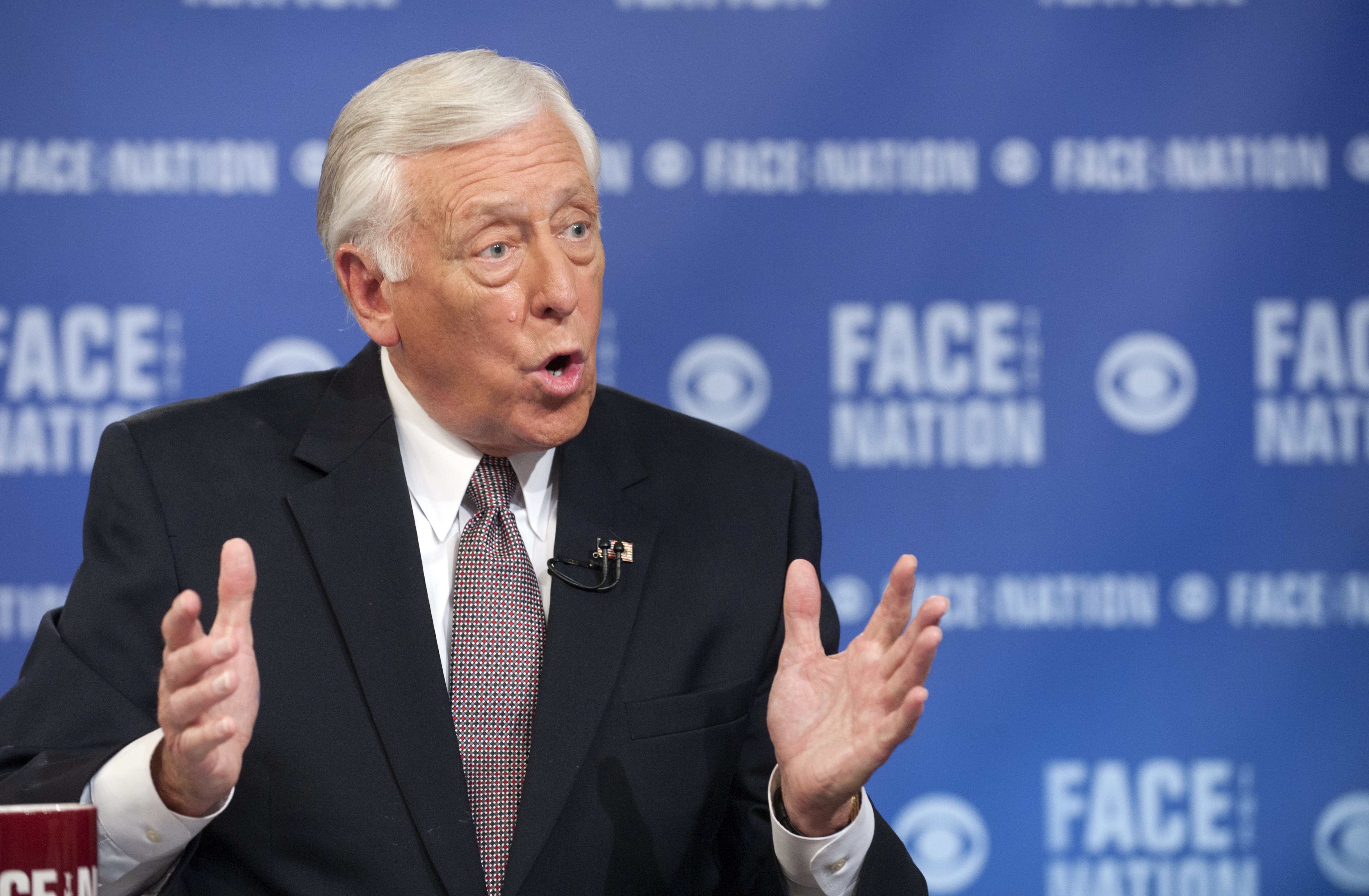 Maryland Rep. Steny Hoyer, the second highest-ranking Democrat in the House of Representatives, has been admitted to the hopital with a case of pneumonia, a spokesperson told CBS News.

"Mr. Hoyer was admitted to the George Washington University Hospital yesterday and was diagnosed with pneumococcal pneumonia," said Hoyer's communications director, Katie Grant. "He is being treated with antibiotics and resting, and is expected to make a full recovery quickly. He looks forward to being back at work very soon."

The 79-year-old Hoyer is the House Minority Whip. Originally elected in 1981, he is the most senior member of the Democratic caucus.