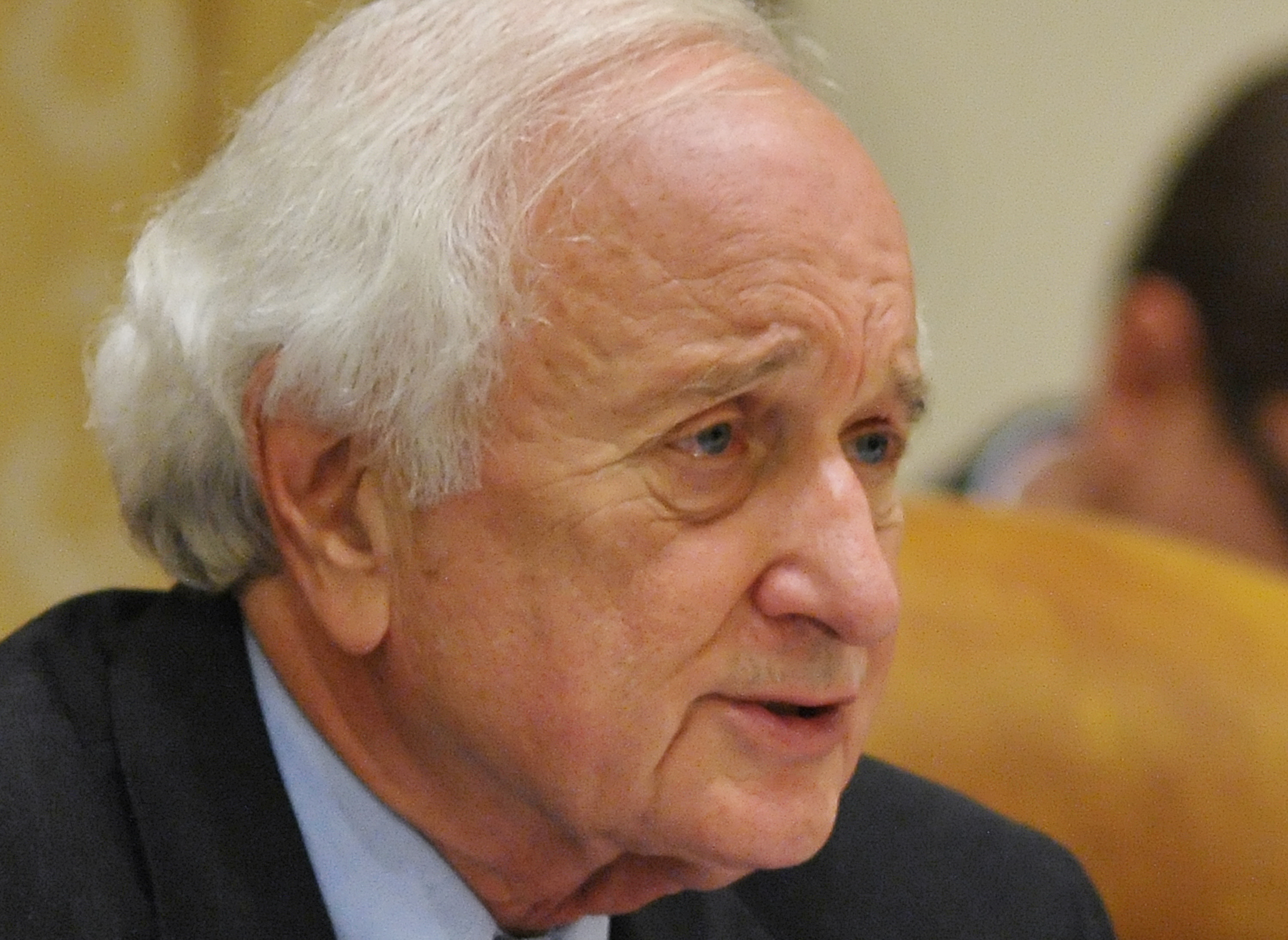 The top Democrat on the House Ways and Means Committee, which has jurisdiction over taxation, called on acting IRS commissioner Steven Miller and senior IRS official Lois Lerner to resign in the wake of a report from the Treasury Inspector General for Tax Administration that revealed the IRS singled out conservative nonprofit groups for excessive scrutiny during the 2012 election.

The president "said there has to be total accountability, and there has to be," said Rep. Sander Levin, D-Mich, Wednesday on MSNBC. "My own judgment is, just based on the report from the inspector general, I think there's reason to believe that Mr. Miller should be released of his responsibilities as well as Ms. Lerner. There was such total mismanagement."

Miller was a deputy IRS commissioner when the decision was made by a Cincinnati field office to target conservative groups for extensive, often-burdensome review of their applications for tax-exempt status. He was briefed on the practice several months after it began and declined to inform Congress during subsequent testimony.

Lerner was in charge of the division that oversees tax-exempt organizations, a position she holds to this day. She, too, was briefed on the practice prior to reassuring lawmakers in a letter that the IRS actions with respect to conservative groups were "in the ordinary course of the application process" for tax-exempt status.

Although several top Republicans have called for resignations at the IRS - House Speaker John Boehner, R-Ohio, even said on Wednesday that jail time, not just resignations, would be in order - Levin became the first high-profile Democrat to join the chorus. White House press secretary Jay Carney would not detail on Wednesday what kind of censure would be appropriate, saying "I'm not going to get into personnel" and reiterating that President Obama expects those responsible to be held accountable.

As Congress continues its crusade to find out exactly what happened - who knew what, when - with the IRS scandal, several upcoming hearings will provide lawmakers an opportunity to hear directly from decision-makers involved in the controversy.

Next Tuesday, the Senate Finance Committee has a scheduled hearing on the matter, with no witnesses yet announced. And the next day, the House Oversight and Government Reform Committee will hear from Lerner, Deputy Treasury Secretary Neil Wolin, Treasury Inspector General for Tax Administration J. Russell George, and Douglas Shulman, who was the IRS commissioner when the practices under investigation were initiated.