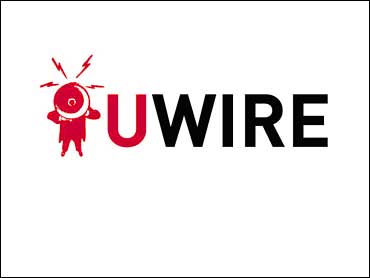 UWIRE, a free membership organization for college student media, announced today the inaugural UWIRE 100, which honors the nation's top collegiate journalists. The UWIRE 100 were selected from more than 500 nominations submitted by students and educators at 132 schools. A UWIRE panel evaluated each candidate based on demonstrated excellence in a field of collegiate journalism.

A full list of the UWIRE 100 is now available at UWIRE.com.

"This is journalism at its most pure," said Ben French, VP and General Manager of UWIRE. "The 100 best student journalists in the country - hard workers, big thinkers and gifted storytellers - nominated by their peers and advisers for their potential to shape the media industry in the years ahead."

The announcement of the UWIRE 100 is the culmination of a three month national search for the country's top 100 collegiate journalists. The selected students have excelled in a particular journalism medium, have a proven commitment to the journalism field and have the potential to help revolutionize their industry.