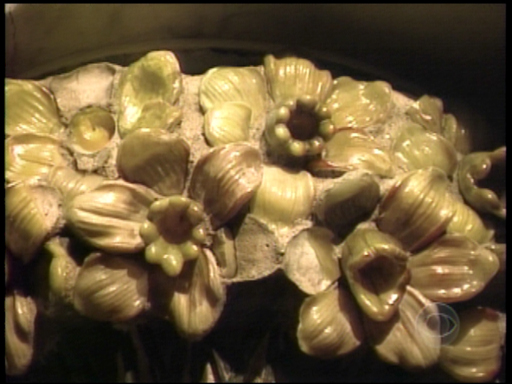 Sorious Samura risked his life capturing footage of brutal atrocities during Sierra Leone's civil war, hoping to attract the gaze of the outside world.

Hiding from rebels who threatened to kill any journalists they spotted, Samura recorded people burning to death, bystanders shredded by gunshot wounds, and the torture of a 14-year-old boy.

Over the past two years, three Western journalists covering the conflict were killed in cold blood.

Samura's work caught the eye of a BBC correspondent, and his bravery was eventually recognized by a series of awards and funding to craft a documentary.

But commercial broadcasters in te United States shied away, saying they could not broadcast what Samora captured on film during the 1999 rebel invasion of Freetown.

Cry Freetown has been broadcast in Britain, Canada, France and South Africa - but has only been seen on cable in the United States. Parts of the documentary were broadcast on public television.

"Our aim was to shock the outside world," Samura told CBSNews.com this week from his office in London. "So it was somehow disappointing when Western media said it was too graphic."

The main reason he feels let down is that "Western media keep showing very graphic Hollywood movies that keep glamorizing these Hollywood themes."

"So I wonder if I have to get a Hollywood director to West Africa to tell our story so people will think it's real."

Most of the producers he approached told him they just didn't have a place for it.

"We are prepared to show incredible violence in fiction, but we're shielding our audience from the actual violence of reality, which we can do something about," McCullagh says.

Pointing out that footage shown by American networks helped galvanize opposition to the Vietnam war, McCullagh says strong images from places like Rwanda, Sierra Leone and Bosnia could have burned into enough peoples' minds to save many lives.

"Television has to live up to its duty as a conduit between a very large audience and the reality of the world," he says. "We've done too much in the past to moderate reality for our audiences."

"T.V. has got to move into its own, because if it doesn't, the Internet and broadband will come in to take over."