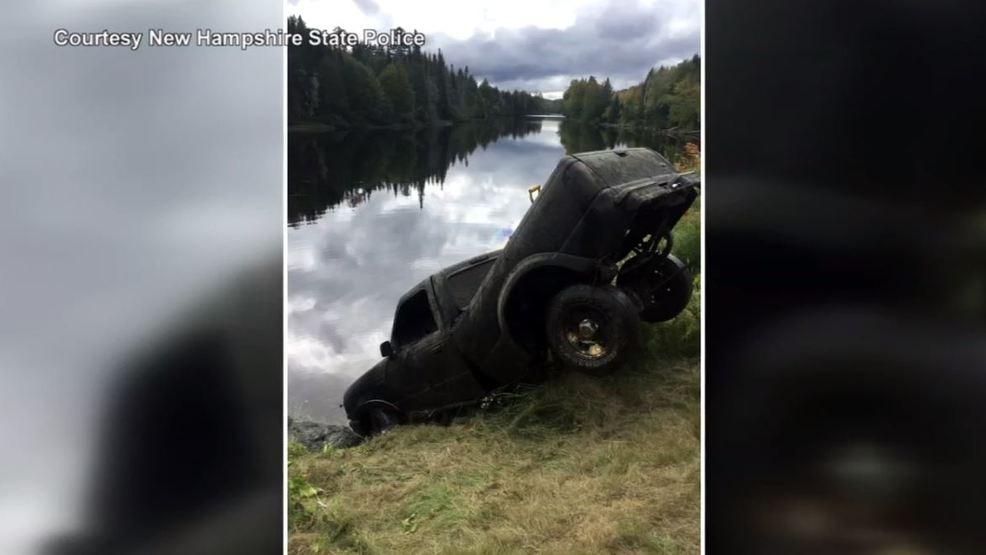 ERROL, N.H. -- Police in New Hampshire say they've removed a truck from the bottom of a river that is related to the 1998 disappearance of a 26-year-old man.

According to CBS affiliate WGME-TV, Tony Imondi left a horseshoe tournament on July 1, 1998, in his girlfriend's pick-up truck.

Imondi was reported missing a few days later after family and friends said they had not heard from him. He was never seen since.

On Tuesday, New Hampshire State Police confirmed the 1996 Ford Ranger, which was discovered at the bottom of the Androscoggin River near Errol, was the vehicle driven by Imondi. Officials say they found skeletal remains in the truck that have been sent to the medical examiner for identification.

Police have investigated his disappearance with the help of sonar equipment.

Imondi's family members have been notified of the discovery.