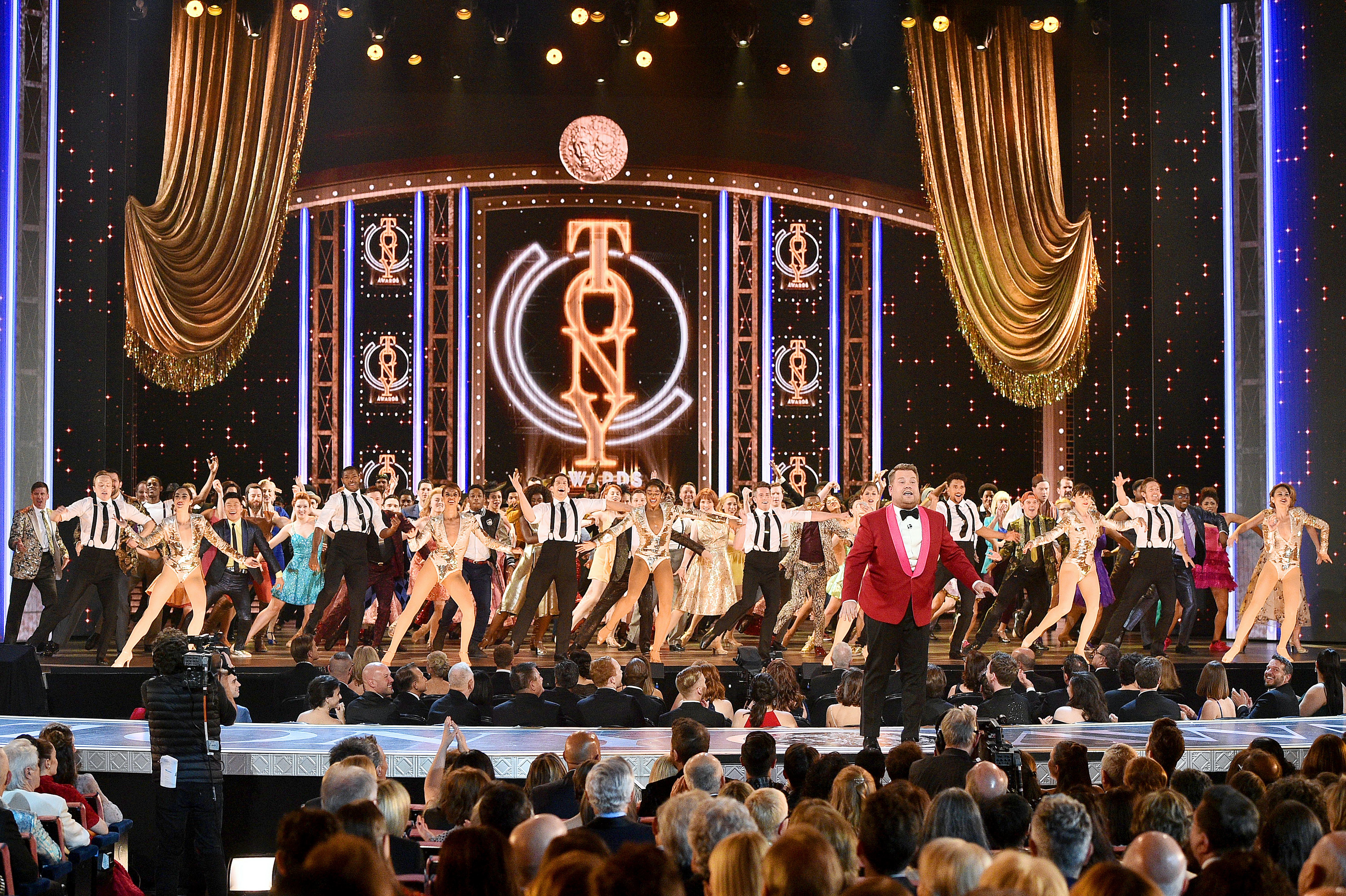 In a letter Friday, the Tony Awards told attendees it has a "strict no violence policy," saying any "perpetrator" will be immediately removed from the ceremony. The warning comes weeks after actor Will Smith slapped comedian Chris Rock onstage at the 2022 Oscars.

The letter mentioned several other rules, such as its dress code and COVID-19 policies, which require attendees to be fully vaccinated.

On Friday, the Tony Awards delayed its nominations announcement by a week — from May 2 to May 9. The eligibility cutoff date for the 2021-2022 season was delayed to May 4.

"Due to the challenges that Broadway has faced in recent weeks, and in an effort to allow nominators to see Tony eligible shows, we have decided to extend the deadline for eligibility requirements," said Charlotte St. Martin, president of The Broadway League, and Heather Hitchens, president and CEO of the American Theatre Wing, in a statement.

Several Broadway shows have had to cancel performances due to COVID-19 cases reported among cast and crew.

The 75th Annual Tony Awards will be held at Radio City Music Hall on Sunday, June 12. The ceremony will air live on CBS and Paramount+ starting at 8 p.m. ET.

Tre'Vaughn Howard is a producer and journalist for CBS News, focusing on international and culture stories.