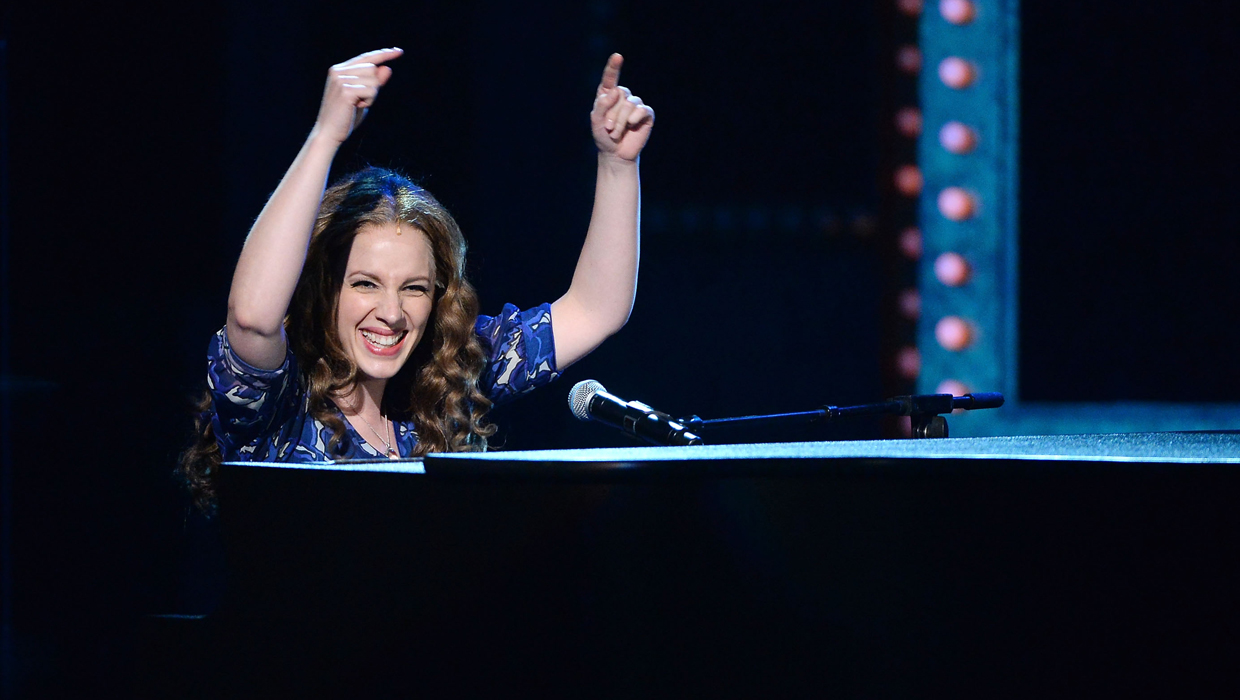 The Tonys will have fewer trophies next year and Broadway's sound designers are the ones being dropped.

The last winner of the musical sound design award was Brian Ronan of "Beautiful: The Carole King Musical," and his counterpart in the play category was Steve Canyon Kennedy of "Lady Day at Emerson's Bar & Grill."

The committee did keep a door open to honor sound designers, saying a Special Tony Award may be given "when it determines that extraordinary sound design has been achieved."

Within hours of the announcement, an online petition was started by Broadway sound designer and composer John Gromada calling for the categories to be reinstated. As of this writing, the campaign has gathered more than 8,000 signatures.

"Sound Design is a theatrical design art that is a critical part of the collaborative art of theatre," the petition says. "The American Theatre Wing should continue to honor excellence in sound design as it does for scenery, costume and lighting design, and as it has done since 2008. Sound designers are an important part of the theatrical community whose vital contributions cannot be ignored or dismissed. Reverse this decision now!"