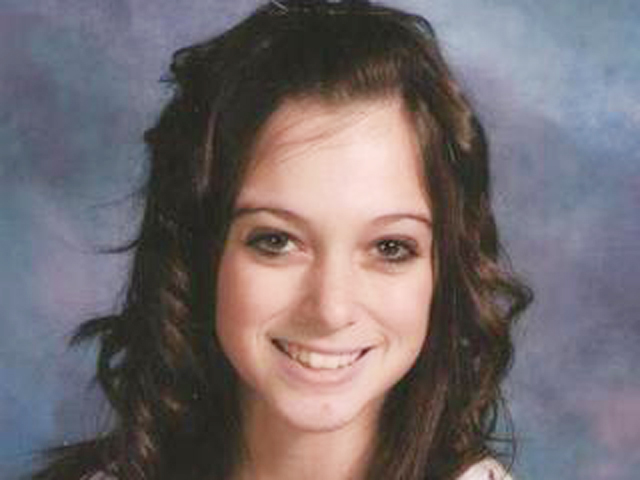 Fratto,19, is the fiancée of Kody Patten, who was arrested in early March and who police say confessed to striking Micaela with a shovel. Fratto was named as the second suspect in the murder after a taped phone conversation surfaced, according to CBS affiliate KUTV.

In court on Tuesday, Patten's attorneys presented an audio recording of Fratto. The recording was made April 22,  when Fratto was on the phone with Patten and said she used a deadly weapon and was involved in the disposal as well as the destruction of Micaela's personal property and other potential evidence, according to police, the station reports.

Police say Fratto also provided details of the crime in the recording that are not public knowledge and would only be known by someone involved.

Fratto was arrested Wednesday night and faces the same murder charges as her boyfriend, Patten.