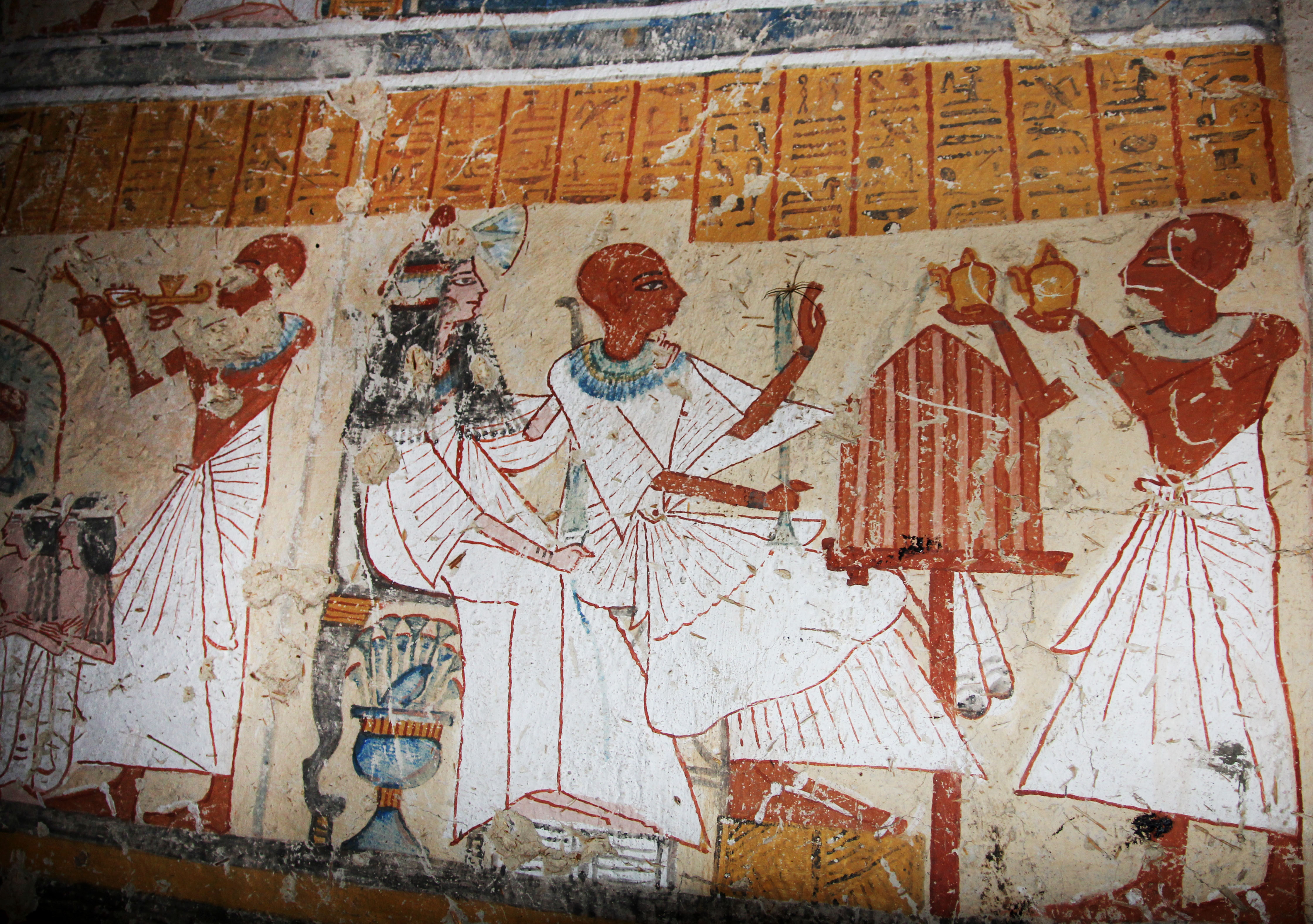 CAIRO - Egypt's minister of antiquities says Japanese archeologists have unearthed the tomb of an ancient beer brewer in the city of Luxor that is more than 3,000 years old.

Mohammed Ibrahim says Friday the tomb dates back to the Ramesside period and belongs to the chief "maker of beer for gods of the dead" who was also the head of a warehouse. He added that the walls of the tomb's chambers contain "fabulous designs and colors, reflecting details of daily life ... along with their religious rituals."

The head of the Japanese team, Jiro Kondo, says the tomb was discovered during work near another tomb belonging to a statesmen under Amenhotep III, grandfather of the famed boy-pharaoh Tutankhamun.