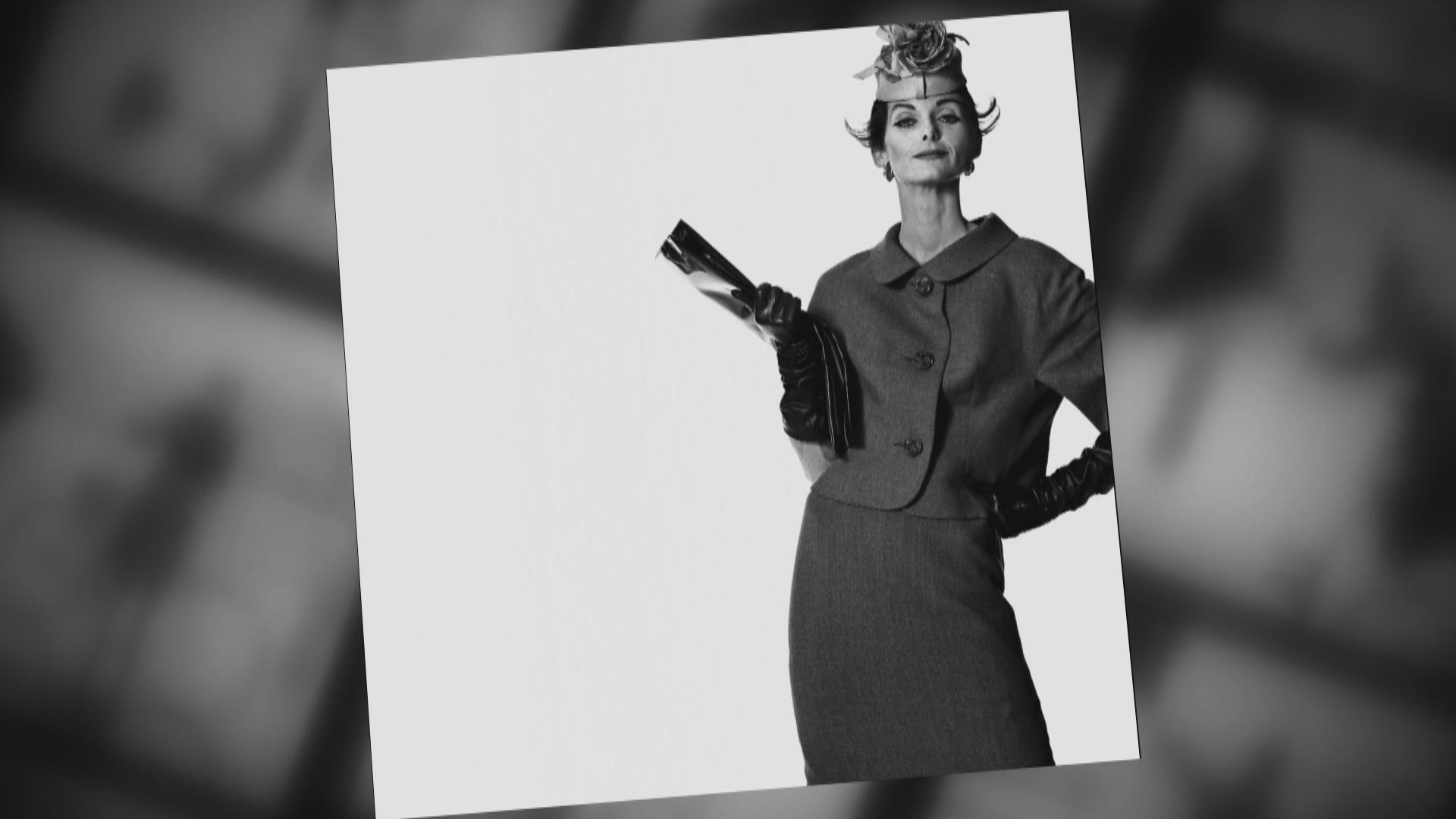 Patricia Bosworth found her late husband's photographs in boxes scattered throughout their loft in the New York City neighborhood Hell's Kitchen. In the 1950s and 60s, Tom Palumbo helped revolutionize fashion photography, first for Harper's Bazaar and then for Vogue.

Now, his widow is helping tell his story.

"I went through literally thousands and thousands of prints that were stashed away in these boxes," Bosworth told CBS News' Anthony Mason. "He was a terrible archivist. I'm still archiving."

Palumbo had talked about making a book, but he died in 2008 of a rare disease before he could get started.

"I was grieving after he died. You know, I loved him very much. I started looking at these pictures and they brought back these gorgeous memories," Bosworth said. "This book was a 10-year labor of love."

Bosworth, a bestselling author of biographies of Montgomery Clift, Jane Fonda and photographer Diane Arbus, began working on her late husband's story. "Dreamer With a Thousand Thrills: The Rediscovered Photographs of Tom Palumbo" – a lyric from a Frank Sinatra song – looks at his rediscovered photographs, many never in print before. They include portraits of jazz legend Miles Davis, heiress Gloria Vanderbilt, actress Grace Kelly, writer Jack Kerouac and a young Mia Farrow.

Palumbo shot advertisements and album covers. But the most frequent subject of Palumbo's lens was Anne St. Marie, one of the most glamorous models of the 1950s.

"She had a mystery about her," Palumbo once said, "even though she was very gentle and a little sad." St. Marie became the photographer's muse and wife, before Bosworth.

"I had no feeling of jealousy," Bosworth said. "I could never compete with her. She's drop -dead gorgeous, was one of the great models of all time."

"I appreciated and really admired the way they worked together, the way they collaborated on these amazing shoots," she said. "They created fantastic photographs and I felt they should be shown."

Bosworth and Palumbo first met in the early 50s when she, too, was a model.

"Not a very good model, but he took some of my first test shots. And I liked him a lot. But, of course, he was married, and I was otherwise engaged myself," Bosworth said. "We did have a brief thing….Then we didn't see each other for like almost 20 years."

Palumbo gave up photography to become an advertising executive. Bosworth left modeling for acting. Later, in 1986, after both lost their spouses to cancer, they ran into each other again on the street.

They became collaborators on magazine articles, theatre projects and finally, this book.

To see some of the Palumbo's iconic photos, watch the video in the above player.