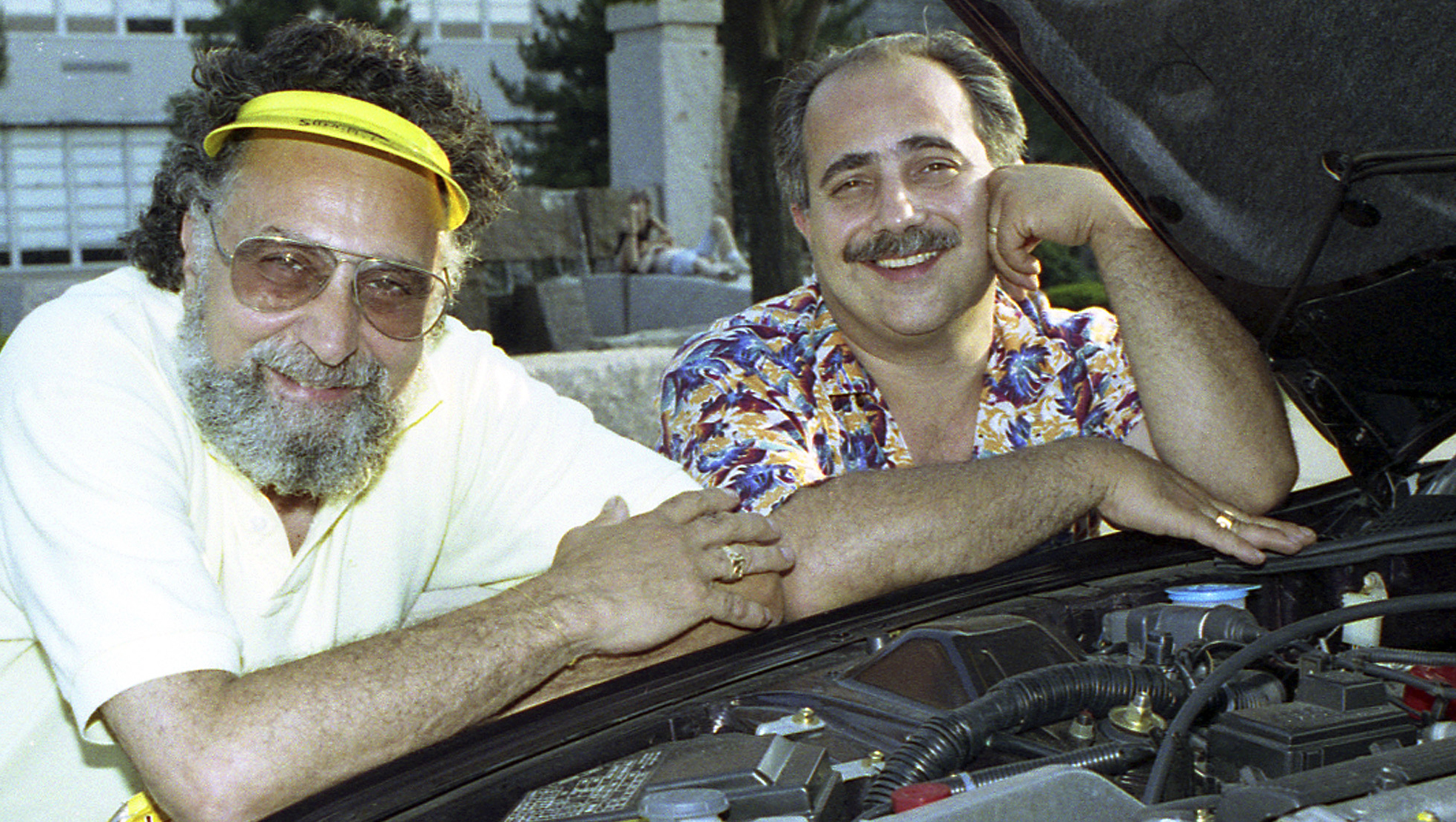 "Car Talk" executive producer Doug Berman announced the news via NPR on Monday, noting, "Tom's been such a dominant, positive personality amongst us for so long that all of us in the public radio family -- and I include our millions of listeners -- will find this news very difficult to receive."

Magliozzi hosted "Car Talk" alongside his brother, Ray Magliozzi. Together, they were known as "Click and Clack, the Tappet Brothers."

The pair started the show on automobiles and auto repair at WBUR in Boston in 1977 before it went national 10 years later. They injected humor into the show, took callers and offered advice on all things car-related.

In 2012, they retired from the program, though it can can still be heard in re-runs.

Both brothers graduated from Massachusetts Institute of Technology and had been auto mechanics in Cambridge before launching the radio program.