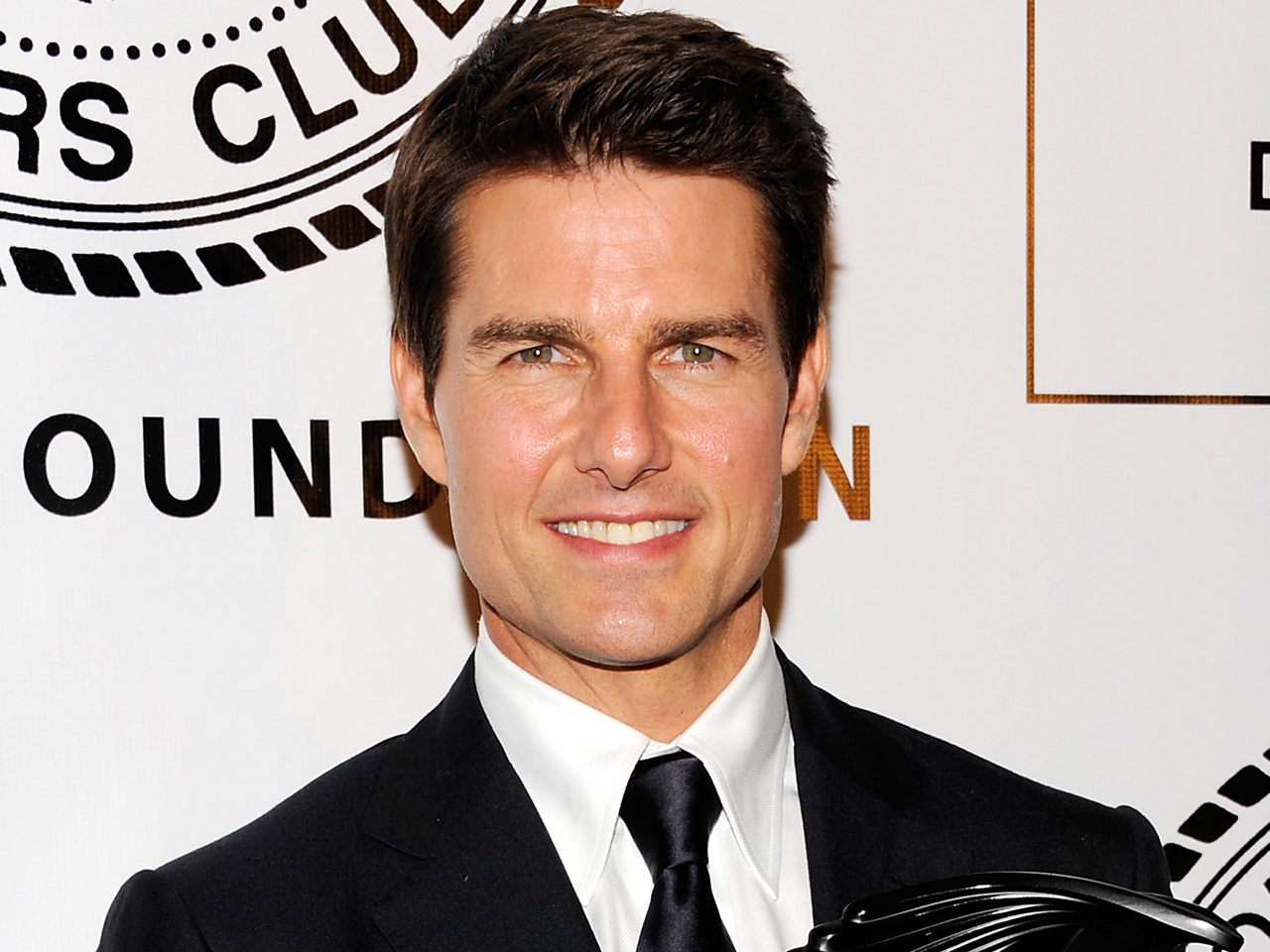 Tom Cruise opened up to the German TV network ProSieben about his divorce from Katie Holmes, admitting, "I didn't expect it."

While promoting his film "Oblivion" overseas, Cruise was refreshingly candid about his split from his wife of six years, saying, "Life is a tragicomedy. You need to have a sense of humor."

And while he reveals he was shocked by the split, which occurred just one day before he turned 50, he says that he's had some time to process it.

"I had an unbelievable amount of time to think about it," Cruise said, noting that he found "life is a challenge."

Cruise suggested that he was both shaken and humbled by the experience.

"To be 50 and to have experiences and to think, you have a grip on everything, and then it hits you: This is it, what life can do to you," he said.

Tell us: What do you think about Tom Cruise's revelations about his divorce?