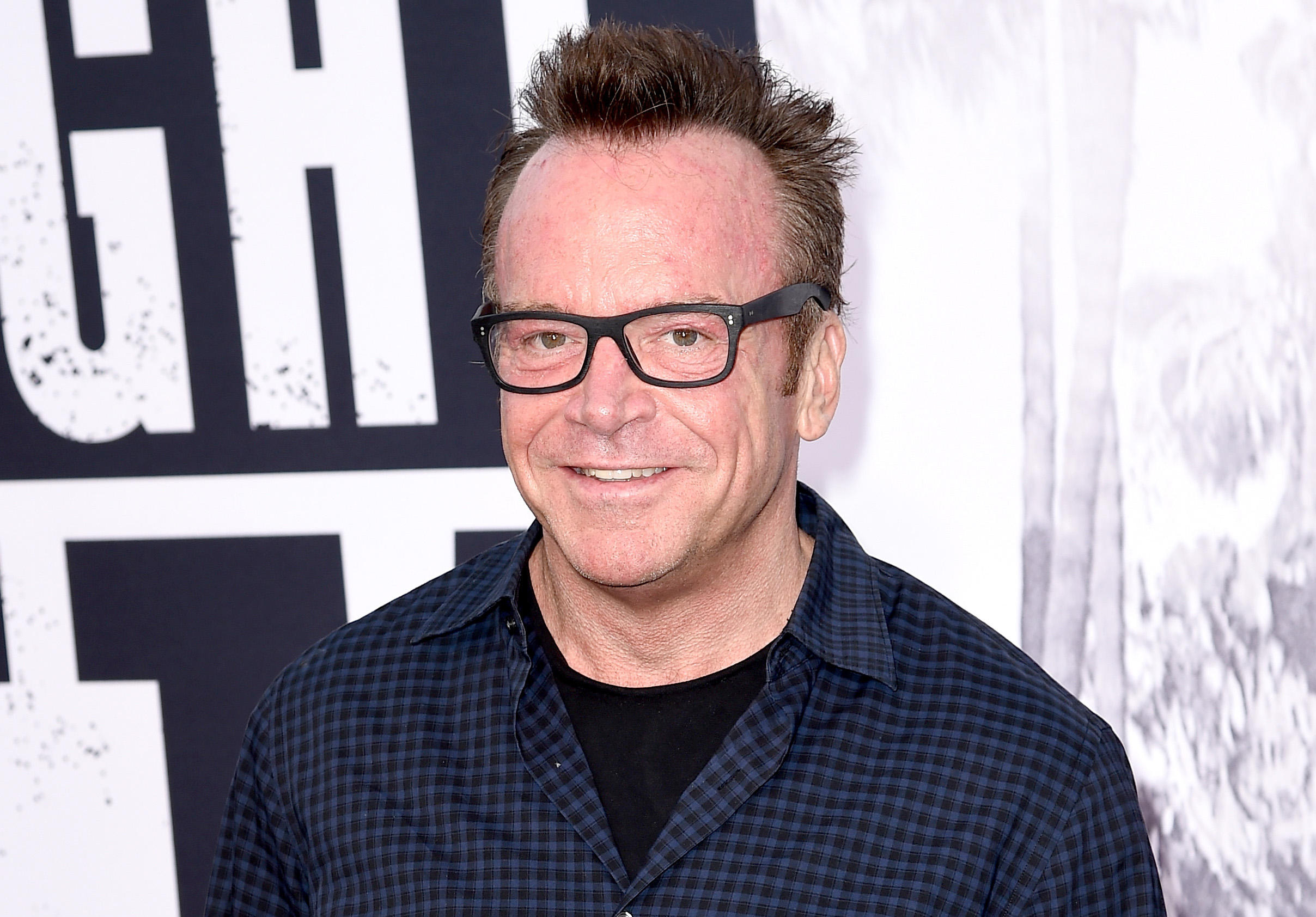 Tom Arnold seems to be rethinking his pledge to keep the racist Donald Trump tape from “The Apprentice” under wraps.

What changed his mind? According to the “True Lies” star, his home received a voicemail from the president-elect’s team threatening a defamation lawsuit over his claims in an interview that he has seen the rumored tape of outtakes from “The Apprentice” that features Trump using racist and derogatory language.

Just an hour earlier, Arnold had still been battling with fans critical of his decision to keep the tape under wraps to keep his friends who worked on the show safe.

In a radio interview on Monday, Arnold said, “I have the outtakes to ‘The Apprentice’ where he says every bad thing ever, every offensive, racist thing ever. It was him sitting in that chair saying the N-word, saying the C-word, calling his son a retard, just being so mean to his own children.”