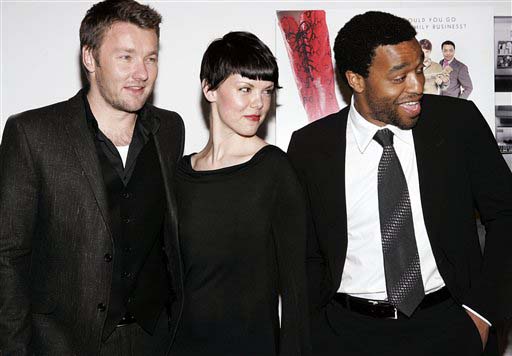 The Tokyo High Court on Tuesday rejected a defense motion against the death sentence for a former doomsday cult leader who masterminded a 1995 Tokyo subway gassing that killed 12 people.

A court spokeswoman, speaking on condition of anonymity citing court protocol, said the ruling came in the early afternoon.

Takeshi Matsui, one of Asahara's lawyers, said the defense would file a special appeal with Japan's Supreme Court but declined to comment further because he hadn't studied Tuesday's court decision in detail.

The Tokyo High Court had rejected the defense's appeal against the death sentence in March, prompting Asahara's lawyers to file an objection. Tuesday's decision overruled the objection, but NHK said another appeal is possible.

Asahara's lawyers had objected to the original ruling, saying it was based on a mistaken psychiatric assessment.

Asahara, born Chizuo Matsumoto, was convicted in 2004 and sentenced to hang for masterminding the 1995 Tokyo assault, in which cult members released deadly sarin gas on trains converging on the city's government district. The attack killed 12 people, sent thousands to hospitals and paralyzed the city center.

Asahara also was convicted of plotting a 1994 gas attack that killed seven in the central city of Matsumoto, the kidnapping and murder of an anti-cult lawyer and his family, and other slayings.

The nearly blind former leader mumbled incoherently during his eight-year trial, interrupting sessions with bizarre outbursts in English. He also has been observed talking to himself and wetting his pants, his lawyers have said.

Asahara's lawyers say their client suffers from pathological mental stress caused by confinement and is unfit for trial.

But a court-appointed psychiatrist submitted a report to the Tokyo High Court saying Asahara may be feigning mental illness and "had not lost the ability to stand trial."

About a dozen other Aum Shinrikyo leaders have been sentenced to death, but none have been executed. Three members wanted in the subway gassing remain on the run.

At its height, Aum claimed 10,000 followers in Japan and another 30,000 in Russia. Now named Aleph, the group has about 6,500 members and is under surveillance by Japan's Public Safety Agency.